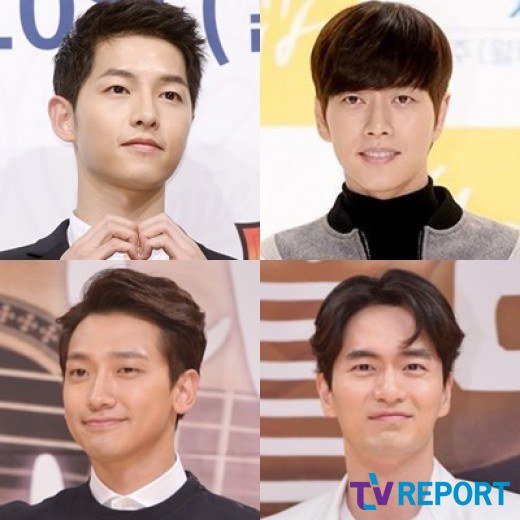 Great dramas are coming this way in 2016. The reason they are so anticipating is because of the handsome actors. Here is a list of some of the hotties.

They are coming at last. Song Joong-ki's KBS 2TV drama "Descendants of the Sun" is coming this February. Song Joong-ki plays a soldier right after his National Duty. His role is Yoo Si-jin, a special forces foreign dispatch solider.

Some worried that his good looks might interfere with his character but all that went away when the teaser was released. He looks sexier and hotter than ever before and he has matured to be a real man.

His partner Song Hye-kyo is his perfect match and the scale of the drama is movie-like.

Park Hae-jin is coming back with tvN drama "Cheese in the Trap" as Yoo Jeong, a perfect guy. He was the first in line for this role as soon as news of it came out and many fans can't wait to see his transformation.

Park Hae-jin's role of Yoo Jeong is the perfect guy who is envied by everyone. However, he's unpredictable and suspicious. His past experiences as a psycho and hottie increases excitement for this role.

Rain is coming back with the SBS drama "Please Come Back, Mister" which is based on a Japanese original. The story is about a woman and a man who come back to life from the other world under a condition.

Rain plays the role of Lee Hae-joon, a man in his 40s who dies of overwork and comes back to life in his 30s. Rain co-stars with Lee Min-jung and Oh Yeon-seo.

Lee Jin-wook comes back with the MBC drama "Goodbye Mr. Black" which is based on a cartoon. His co-star is actress Moon Chae-won.

Lee Jin-wook plays Cha Ji-won (Black) who faces the risk of dying several times in the process of getting his revenge.

Lee Je-hoon and Cho Jin-woong are coming back with the tvN drama "Signal" and Jung Kyung-ho with the MBC drama "One More Happy Ending" with Jang Nara. 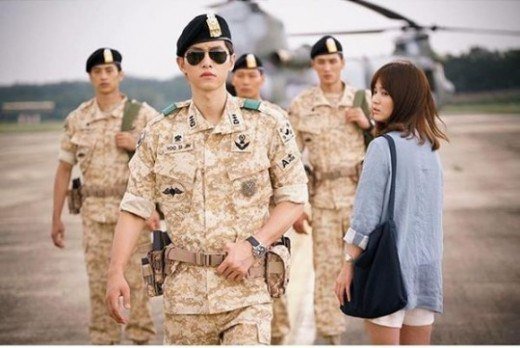 "[Coming Soon in 2016 #3] From Song Joong-ki to Lee Jin-wook, hotties on their way"
by HanCinema is licensed under a Creative Commons Attribution-Share Alike 3.0 Unported License.
Based on a work from this source