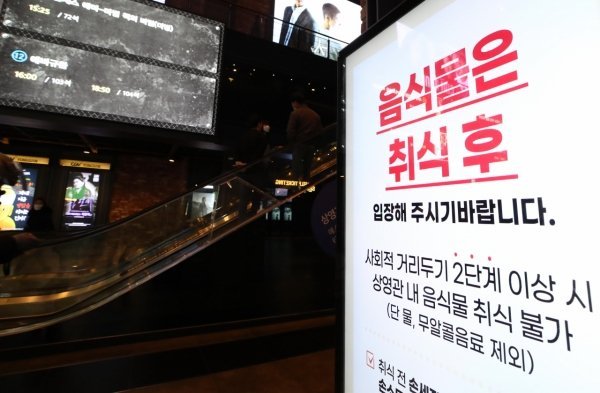 With South Korea's current COVID-19 prevention measures jumping up to level three, there will not be any major promotional pushes for new films in wide release before the end of the year. Compared to the initial outbreak, independent films in South Korea have continued to release at a regular schedule. Additionally, rebroadcasts of films old and new have become increasingly common to allow for some variety at multiplexes...More

On November 28th Kim So-yeon made a post on her Instagram account. In the relevant pictures, she can be seen standing in front of a cake that is in the back of a car while holding balloons and flowers. A nearby banner declares that Kim So-yeon is a thief, for stealing their hearts, and that they're hopeful she will come steal them again in season two of "The Penthouse"...More 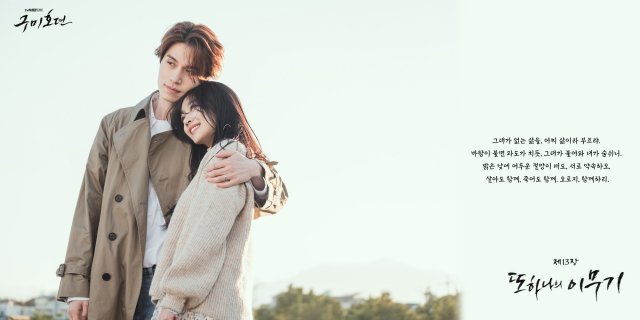 New photos added for the Korean drama "Tale of the Nine Tailed"...More 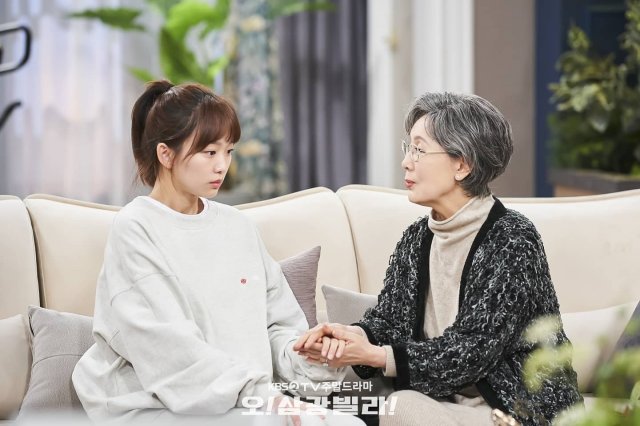 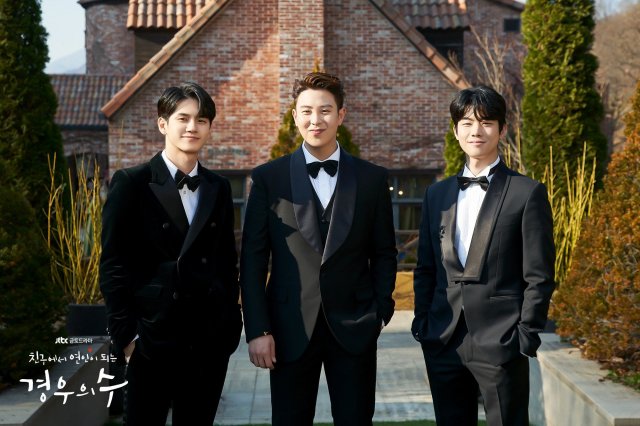 New photos added for the Korean drama "More Than Friends"...More