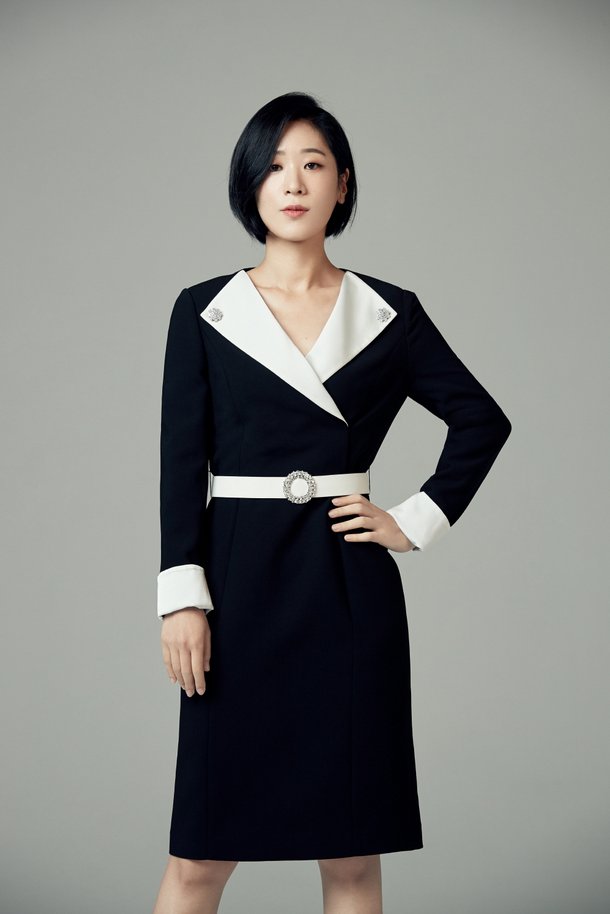 Baek Ji-won completed the line-up for the drama "Once Again".

"Once Again" is a fun and heartwarming KBS 2TV drama about the gap between parents and their offspring when it comes to divorce and finding their own true happiness.

Baek Ji-won takes on the role of Jang Ok-boon's (Cha Hwa-yeon) sister, Jang Ok-ja. She's witty and knows how to get on in the world.

Baek Ji-won starred in "Encounter" as Park Bo-gum's mother and a nun in "The Fiery Priest". She also was a star writer in "Be Melodramatic" and an operations manager in "Miss Lee".

As a cute character one can never hate, her chemistry with the cast in "Once Again" is highly anticipated.

"Baek Ji-won Joins "Once Again" as Cha Hwa-yeon's Sister"
by HanCinema is licensed under a Creative Commons Attribution-Share Alike 3.0 Unported License.
Based on a work from this source