Yoo Su-bin to Quit "Master in the House" 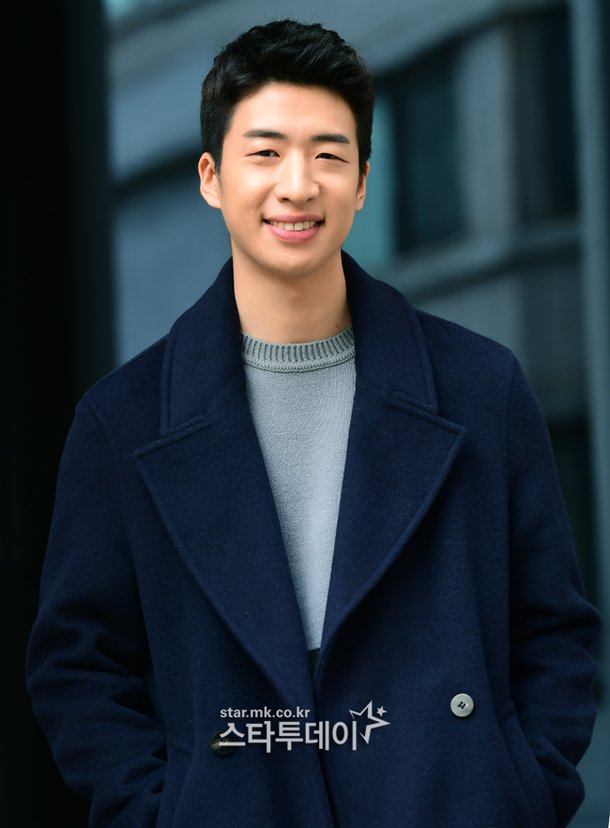 Actor Yoo Su-bin will drop out of "Master in the House".

They explained, "He finished the last recording last month", and "He will focus on his acting activities".

Yoo Su-bin appeared in the dramas "Crash Landing on You", "Start Up", and "Lost". In July last year, he joined "Master in the House" as the new youngest member and showed a warm chemistry with the members. Yoo Su-bin's final broadcast is scheduled to air this month.

"Master in the House" is a program that depicts young people full of questions and the life tutor of masters, starring Lee Seung-gi, Yang Se-hyung, and Kim Dong-hyun. Recently, Eun Ji-won was reported to be joining in. It airs every Sunday at 6:30 PM.