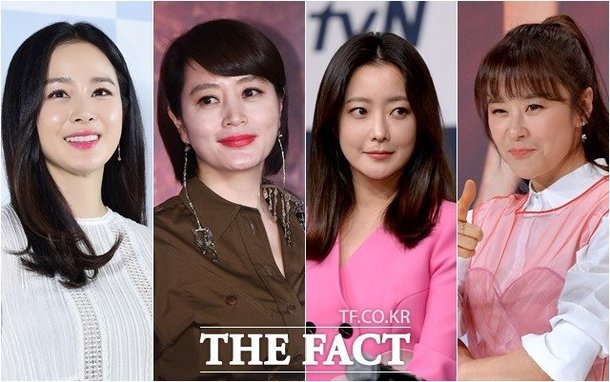 The gust of female wind will become stronger this year than it was on the last.

First, Kim Tae-hee comes back with the new tvN drama "Hi Bye, Mama!" on the 22nd of February, after 5 years. After she married singer and actor Rain, Kim Tae-hee has taken a 5 year hiatus to focus on childcare. Her last drama was the 2015 "Yong Pal".

"Hi Bye, Mama!" is a fantasy drama centering around a woman named Cha Yoo-ri (Kim Tae-hee) who leaves behind a husband, Jo Kang-wha (Lee Kyu-hyung), and a child, but returns for forty nine days as a ghost. Kim Tae-hee plays the first mother role of her career now that she's a real mother. 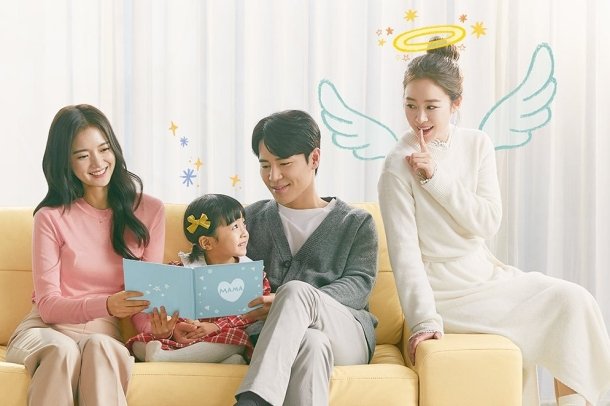 Kim Hye-soo takes the lead in the new SBS drama "Hyena". This is her first drama in 3 years since tvN's "Signal".

"Hyena" is a survival drama about lawyers who represent the top 1% of high class society and Kim Hye-soo tackles the role of Jeong Geum-ja, a lawyer who will do anything to make money.

The 'girl crush' actress who has played numerous different characters will appear charismatic in the drama. 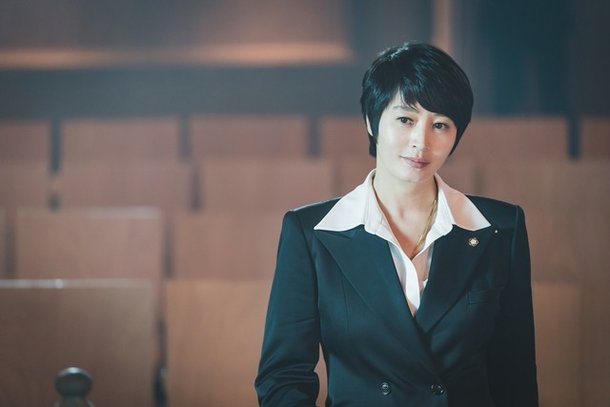 Kim Hee-sun comes back with "Alice" in April. This is her first sci-fi fantasy drama.

It is a story about a man and a woman who are separated forever due to death, as they magically meet again beyond the limits of time and space.

"Good Casting" is a comedy drama about an undercover agent selected in the worst-case scenario and a spying mission by upcoming Korean superwomen to investigate corruption involving the nation's largest conglomerate's technology leaks.

"Women Dominate the Drama World, From Kim Tae-hee to Kim Hye-soo"
by HanCinema is licensed under a Creative Commons Attribution-Share Alike 3.0 Unported License.
Based on a work from this source