Uhm Tae-woong to meet fans in Japan this weekend 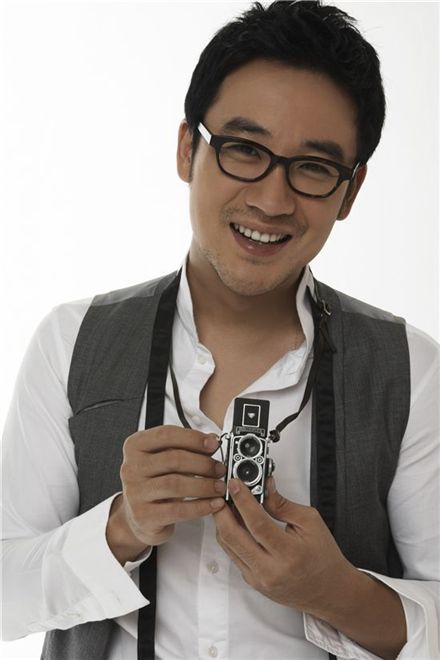 Korean actor Uhm Tae-woong will hold a fan meeting in Japan over the weekend, according to his agency Sim Entertainment on Wednesday.

An official from Sim told 10Asia over the phone that the actor will meet with his fans on August 28 at the Umeda Museum of Modern Art located in Osaka.

"Since Eom will be busy shooting his upcoming drama in Korea, he won't have time to visit his fans in Japan for a while", the official explained on his visit to the country.

Eom debut TV series "Live Again", which aired in Korea in 2005, premiered in Japan last week as part of Japan's Fuji TV's "Hallyu Alpha Summer Festival" series. His other drama "Queen Seon-deok" is also being shown in the country as well.

Fuji TV has broadcast other Korean hit series for the drama fest including "You're Beautiful", "Coffee Prince" and "Shining Inheritance".

The actor recently finished filming movie "Cyrano Agency", which is scheduled to open in theaters on September 16, with Korean actors Choi Daniel and Park Shin-hye.

He is currently shooting an upcoming SBS series tentatively titled "Doctor Champ", a sports drama, alongside Kim So-yeon and Jung Gyu-woon which is set to begin its run in late September.

"Uhm Tae-woong to meet fans in Japan this weekend"
by HanCinema is licensed under a Creative Commons Attribution-Share Alike 3.0 Unported License.
Based on a work from this source