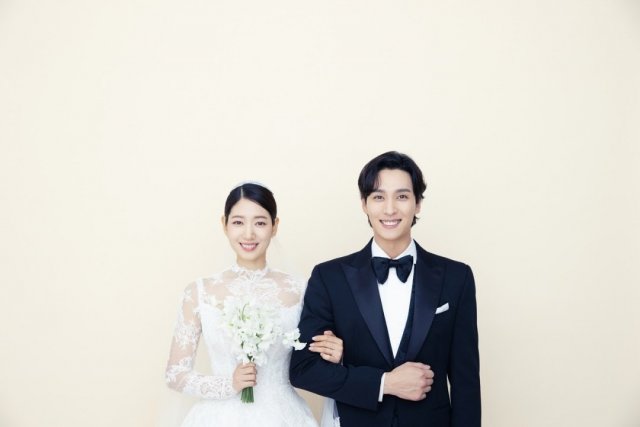 Actors Park Shin-hye and Choi Tae-joon, who tied the knot on the 22nd, expressed their feelings about their marriage.

Choi Tae-joon posted on his Instagram on the 23rd, "I sincerely thank you for your support and blessings". 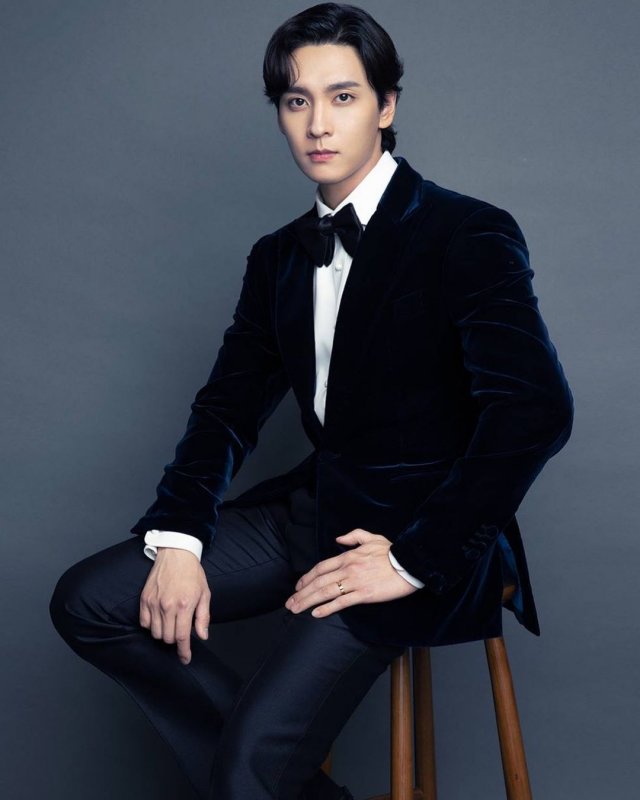 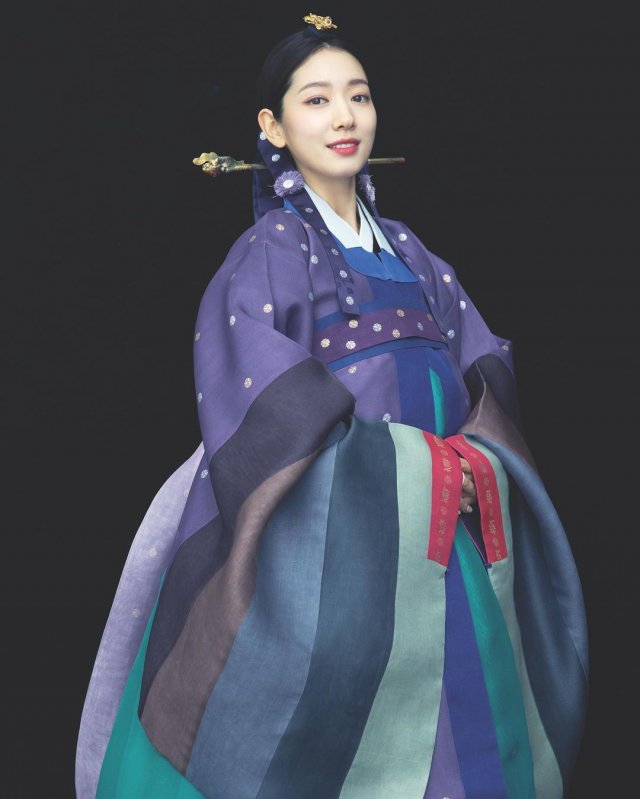 Park Shin-hye also released a wedding photo on her Instagram dressed in an elegant hanbok, "Thank you everyone for all the blessings and congratulatory messages". 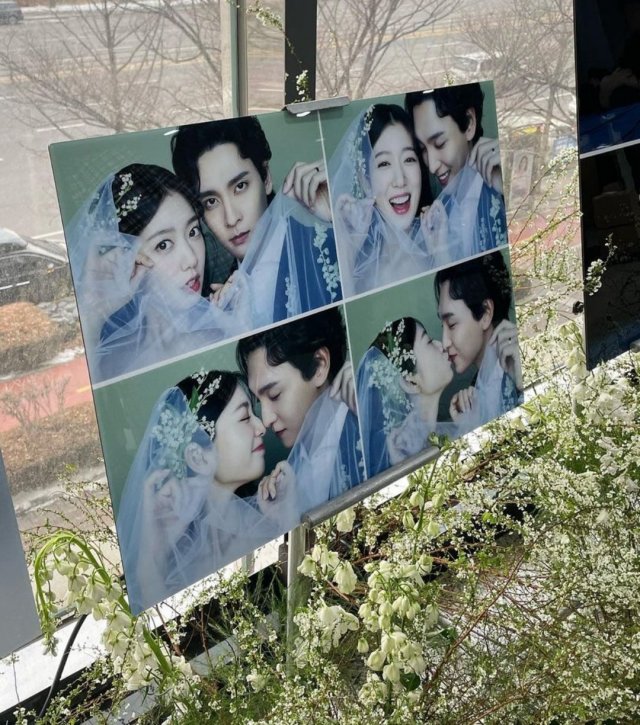 The church wedding was held in Gangdong-go in Seoul. The couple started dating in 2017 as seniors and juniors in the Department of Theater and Film at Chung-Ang University. 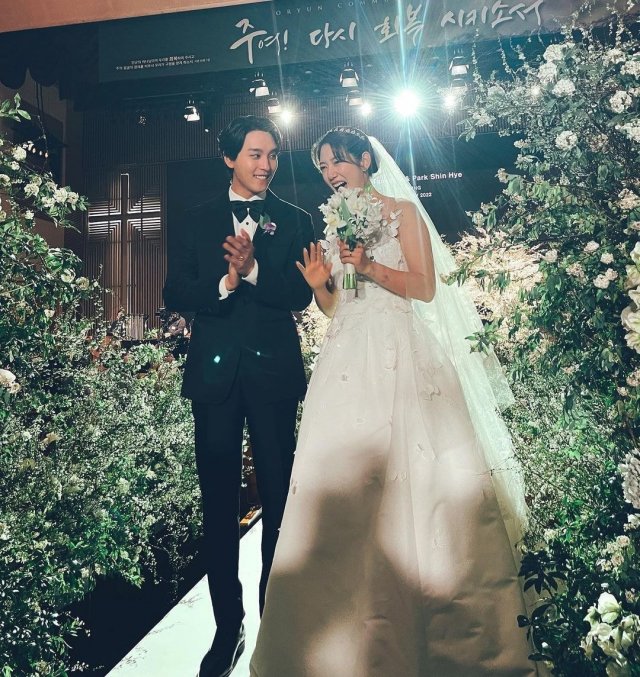 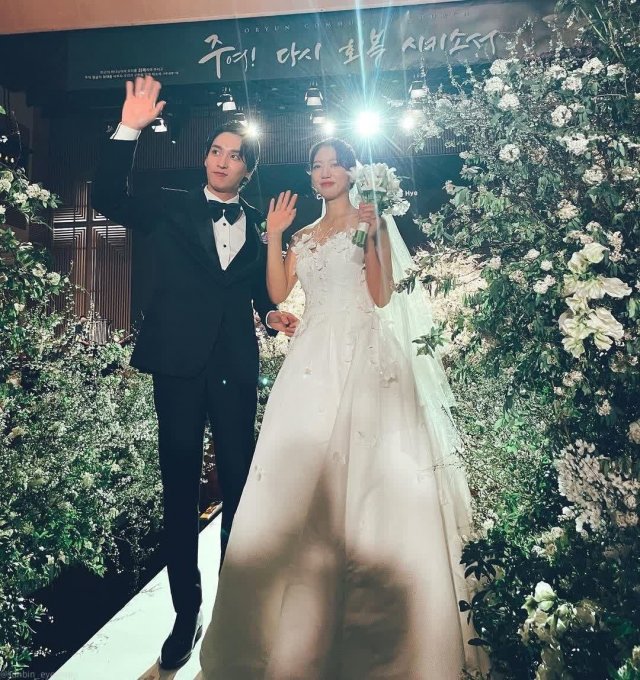