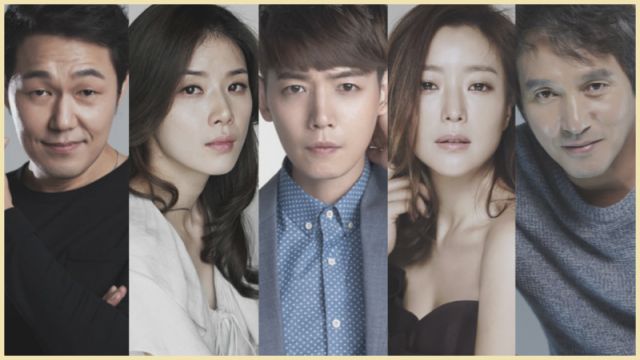 Welcome to another week of news with Orion. No, I do not speak about myself in the third person often. There's just some drama news this week which is exciting and terrifying, so I need to distance myself a little. First up we have the return of much beloved actress Lee Bo-young with two potential series. Both sound good and I would be sad if neither is. More worries spring from my new interest in "Missing 9", but time waits for no one, so the regular news are here as well.

The first piece of panic-inducing news for me was that the actress might star in a remake of the Japanese drama "Mother ". I never managed to finish it due to my schedule at the time, but I know enough to worry about it. In fact, I worry whenever Korean drama adapts or remakes good stories, because it tends to suck all the good things out in order to fit them into its standard formula. However, I can also see how the Korean perspective can shine through this story. My feelings are as mixed for "Whisper", which the actress is also considering. I want them both and I fear them both. Hold me. 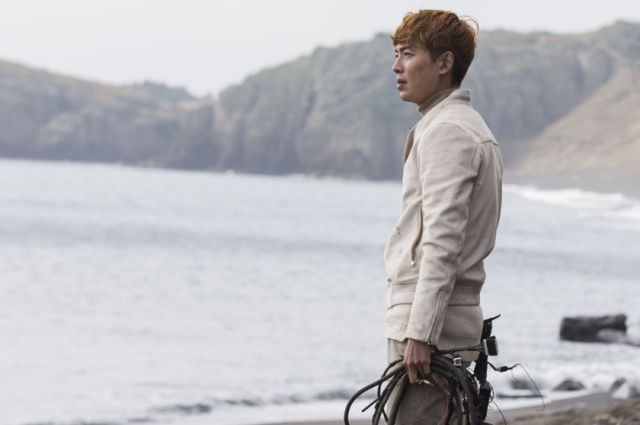 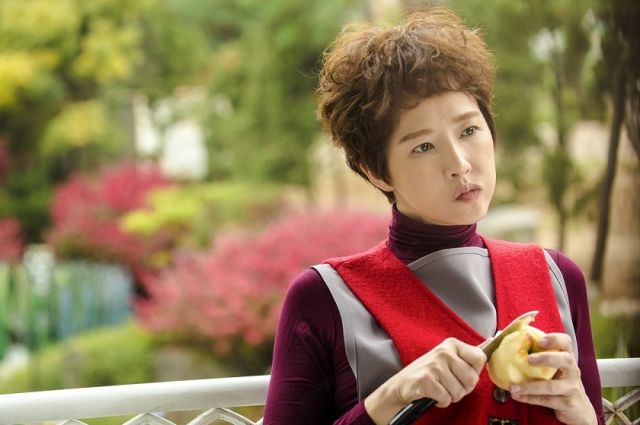 The second topic I have newfound excitement and therefore fear for is "Missing 9". I gave up on the castaway-themed series quite early on, when I read the word "idols" and "Romantic Comedy". I pictured a cheesier "Six Days, Seven Nights", which was enjoyable, but also a case of one-is-enough for me. The drama has since gone through changes and now things look meatier (insert cannibalism jokes). The series has released plenty of stills, including some of Choi Tae-joon and some of Lee Sun-bin. If this is a story of suspense and survival, count me in. I just hope the rookies involved can act better than Tom Hanks's famous volleyball.

"Hwarang" unveils a buddy trio poster and some OTP stills while "Solomon's Perjury", the premiere of which has been delayed by a week has a main poster, stills of the adult characters and some playful behind the scenes ones from its younger crowd. Park Hae-jin and Park Sung-woong's bromance begins in "Man to Man" and we get a glimpse of the wonderful ladies in "Woman of Dignity". "Introvert Boss" has released script reading photos, a video of it and teasers while "Rebel: Thief Who Stole the People" has landed a powerful cast.

I am tragically behind on my drama reviews and still broken up about the fact that "Entourage" is 16 episodes, rather than 12. "Dr. Romantic" is getting "drama-ish" again, but I still think it is doing rather well. Now I just wait for "Solomon's Perjury" and pounce on future dramas for possible picks. Which 2017 dramas are you most psyched about? Until then you can vote for your 2016 film and drama favorites in our first ever HanCinema Awards!