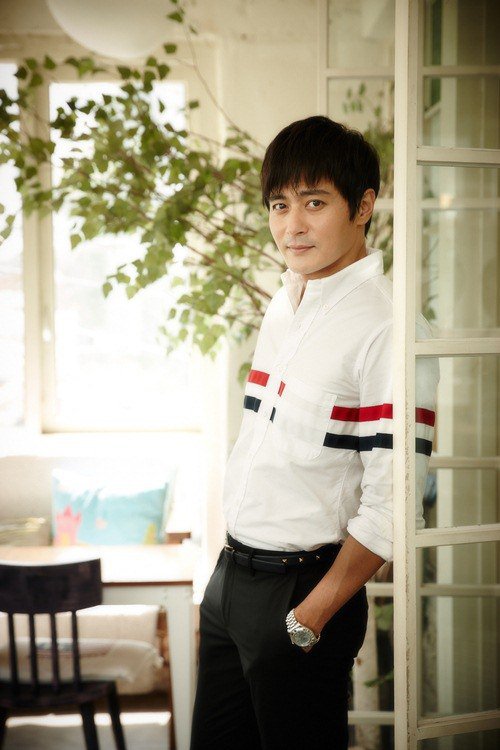 Actor Jang Dong-gun joined an FBI camp on learning how to shoot a gun.

Jang Dong-gun was interviewed by W Star News on the 2nd of June and he said, "I am a killer from overseas who thrives for gun action".

He said, "There's a lot of detail in the movie. The actor who plays the older brother in the Columbian brothers is actually from the military. He was even in the Iraq War, so he's a natural with a gun. It's amazing to see how he reloads his gun with an injured hand".

"It's up to the audience to decide but the pistol fighting scenes are detailed enough to say that a professional wouldn't even deny it".

He said, "I received a gun as a present when I met the director for the second time. He told me to treat the gun like it was my own body".

Meanwhile, "No Tears for the Dead" is an action drama about a killer named Gon, who is assigned a woman as his last target and struggles between duty and guilt. To be released on the 4th of June.

""No Tears for the Dead" Jang Dong-gun joins FBI camp to learn how to shoot a gun"
by HanCinema is licensed under a Creative Commons Attribution-Share Alike 3.0 Unported License.
Based on a work from this source