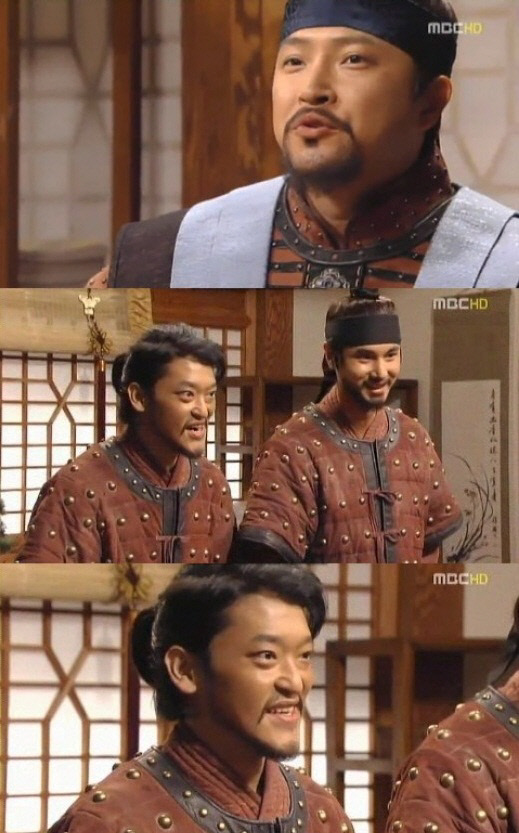 Lee Seung-gyoo who died of a motorcycle accident appeared in MBC "God of War" on the 12th.

Lee Seung-gyoo took on the role of Kim Hong-chi, one of Im Yeon's (Ahn Byung-kyung) men.

Kim Hong-chi heard that Choi Yang-baek (Park Sang-min) wanted to face Kim Joon in the polo race and said, "what does an old man life you trying to do?" Im Yeon answered, Choi Byeol-jang wants your father" kim Hong-chi showed loyalty by saying, "He is our adult. If he gets embarrassed". It was a short scene but Lee Seung-gyoo's performance before his death makes it even disappointing.

Lee Seung-gyoo was returnig home after watching the Olympics Korea VS Japan soccer game and hit the guard rail on his bike and sadly, left the world. His funeral home has been prepared in Seoul and his family and friend were in distraught on the 12th.

Lee Seung-gyoo debuted with the MBC drama "Park Jung-geum, Heavenly Beauty" and has been seen in dramas "Worlds Within" and more.

"Motorcycle accident victim Lee Seung-gyoo appears in "God of War""
by HanCinema is licensed under a Creative Commons Attribution-Share Alike 3.0 Unported License.
Based on a work from this source