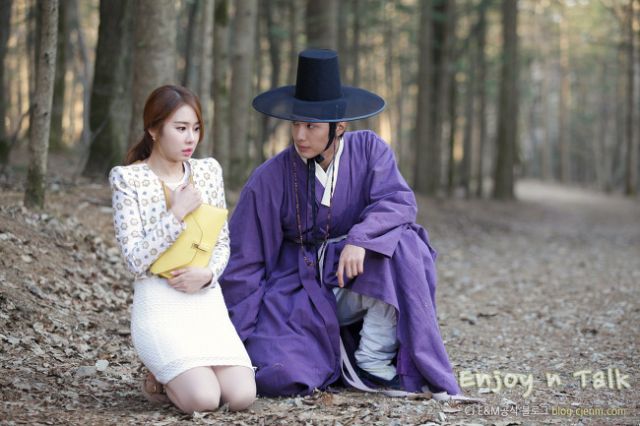 I've been noticing a lot of dark-themed, serious dramas on trend. Which puts me on a cloud nine of K-drama heaven, since I'm a criminal suspense/psychological thriller junkie. 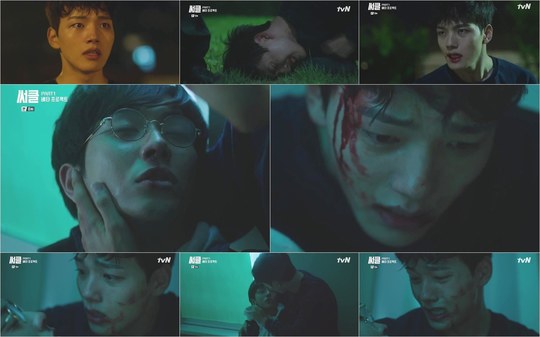 Here's the tvN Drama "Circle", which just aired the last episode 2 days ago. This drama has our Yeo Jin-goo working hard again, with his signature weeping that pierce all of our hearts. 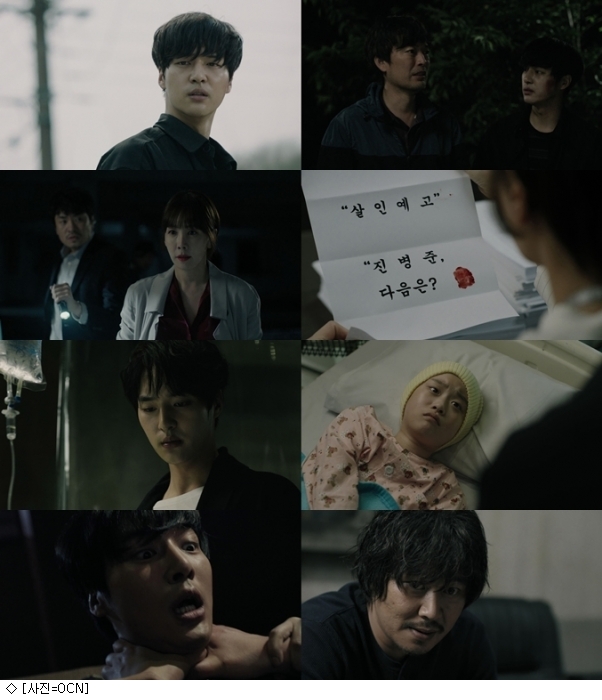 On the other side, we have the OCN drama, "Duel", which is spiked up by the actor Yang Se-jong's double role! 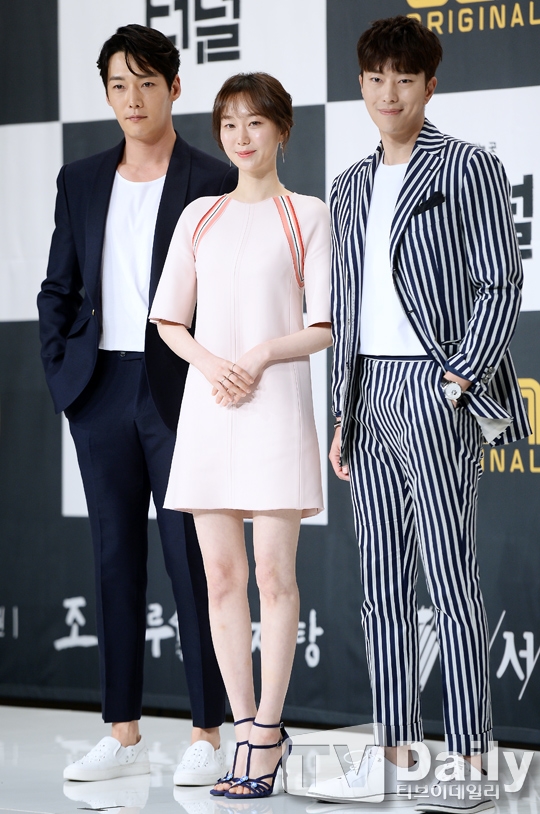 Now, this year's hottest thriller drama so far would be the drama "Tunnel - Drama", which set the new record for the cable channel, OCN with the highest rating of 7.1%.

What made the drama "Tunnel - Drama" so hot though? Was it the smooth acting given by the skillful actors? Was it the visual effect of the drama? Or was it the solid story line? I say that all of the above are the reasonable facts contributing to the high rating but most of all; it just might be the concept of "time traveling".

There are quite many dramas with the concept of "time traveling" but every time I watch the different time traveling dramas, I get so fascinated by the imagination and creativity of these writers.

For today, let's take a look at some of the time travel concept dramas that created such sensation. 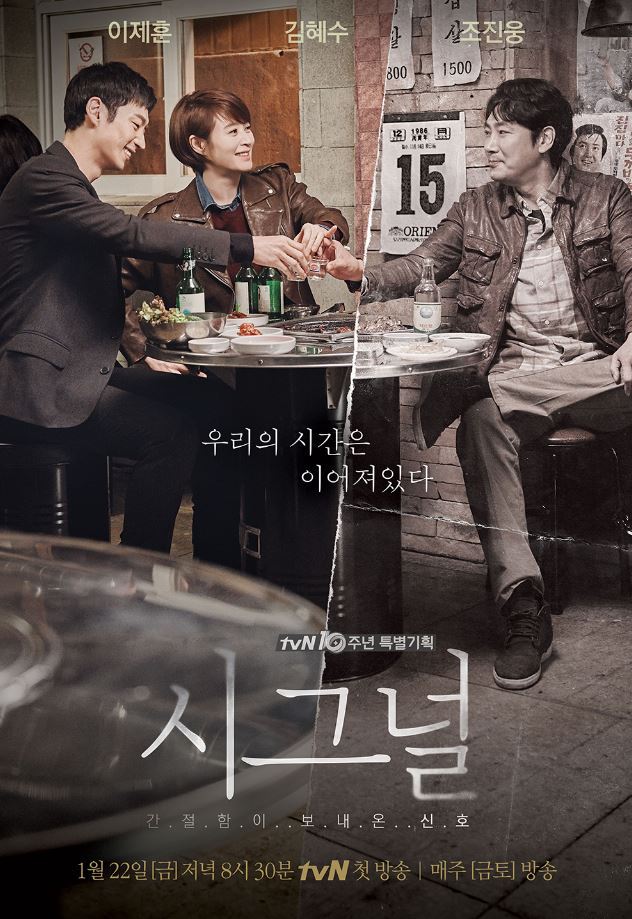 When it comes to the time travel concept dramas, "Signal" will always be my number one. In fact, when it comes to criminal suspense/ psychology thriller drama, "Signal" will also be my number one in that category! … Actually, my favorite K-drama of all time would be this great drama. So, yeah, here it is. No particular individual travels through the time in this drama but even without that, just by having your voice travel through the time and the present and the past working hands in hands was such a brilliant concept.

For those who don't know, this drama is about a detective Park Hae-young who gets a hold of a walkie-talkie connecting to the past. As he come in contact with a detective Lee Jae-han living in the 80's, they solve the unresolved cold cases together.

This is the one and only drama that I'm all for season 2. 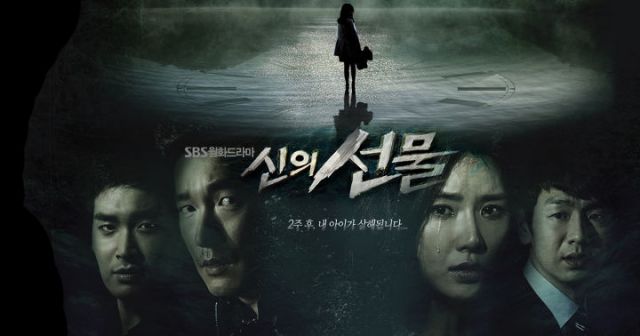 This drama is about a mother who throws herself in the water when her daughter is kidnapped and murdered. As she travels the time back to 2 weeks ago, she goes after the suspected kidnapper.

Each episode pushes you to the edge of the seat as you try to figure out who's the kidnapper right alongside of Lee Bo-young. This drama proved to us once more that whatever show actress Lee Bo-young is in, we can trust it to be a good one. 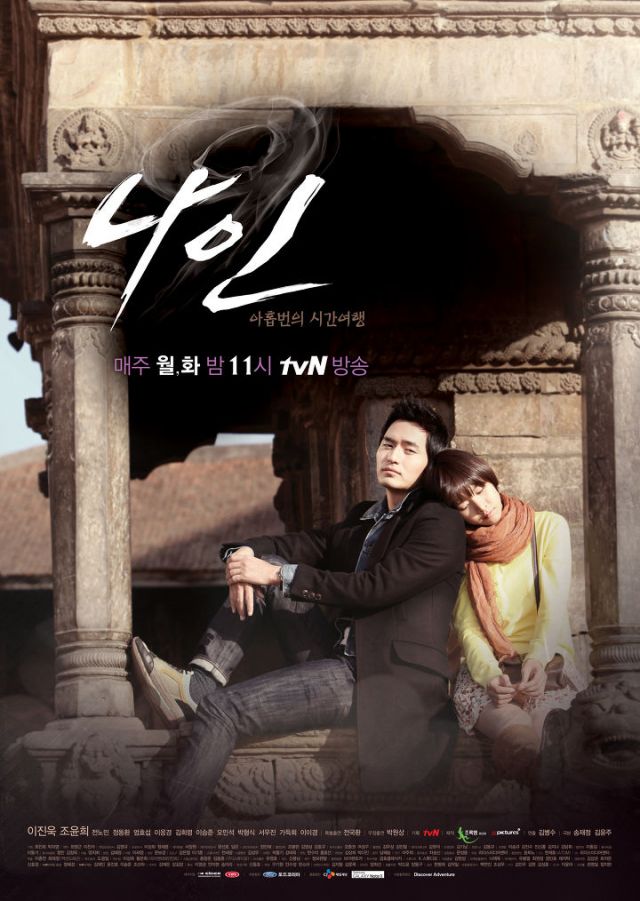 As the main character, Park Seon-wook receives a death sentence; he gains 9 mysterious incenses that help him travel time to 20 years ago.

This drama is voted as the no.1 binge-watching worthy drama. Once you start on the 1st episode, you won't be able to stop. The drama will hold onto your heart and for 3 reasons: First, because of Lee Jin-wook, second, because of the incense that's about to go out, and third, because of the solid story line. 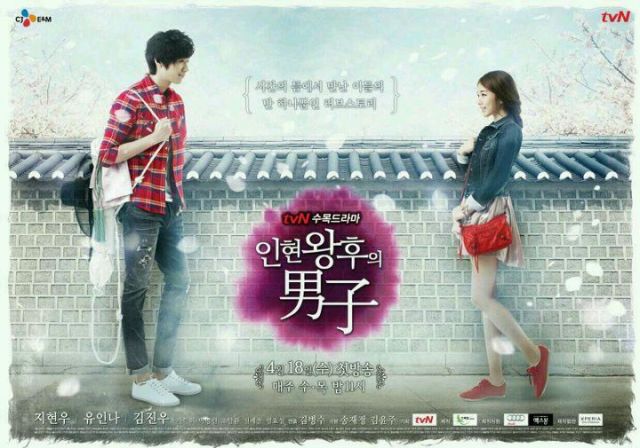 Honestly, I only watched this drama because I'm in love with the actress Yoo In-na but I was overall satisfied with this cute love story. This drama was written by non-other than the scriptwriter, Song Jae-jeong, who also wrote "Nine: Time Travelling Nine Times" above.

This drama is about a Joseon-era scholar who travels through time of 300 years, arriving in the modern time and meets a delinquent actress who happened to take the role of Queen In-hyun in a drama.

There are many other great time-traveling dramas such as "The Rooftop Prince", "Tomorrow With You" and etc. But for today, these are my recommendation on the time-traveling concept dramas you should watch! (: Enjoy!

"[Lily's Take] Time-travel Concept Dramas You Should Binge-watch "
by HanCinema is licensed under a Creative Commons Attribution-Share Alike 3.0 Unported License.