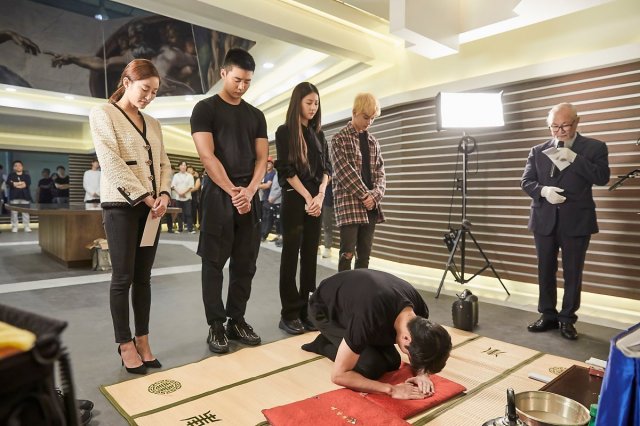 "Leverage: High Control Fraud Operation" is nearing its release. The new TV Chosun drama is based off of the American cable drama of the same name and deals with a team of scam artists. This is the first new TV Chosun drama since the conclusion of "Joseon Survival", which ended in embarrassment when Kang Ji-hwan was arrested for sexually assaulting other persons relevant to the production. 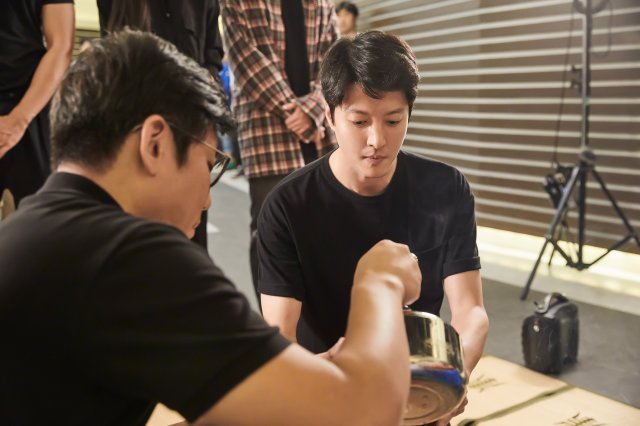 The licensed drama remake marks a shift from TV Chosun's previous strategy of original concept dramas. The network appears to be imitating OCN with its focus on American style episodic stories, albeit with a relatively unusual premise that has not generally been done in the drama format in South Korea. 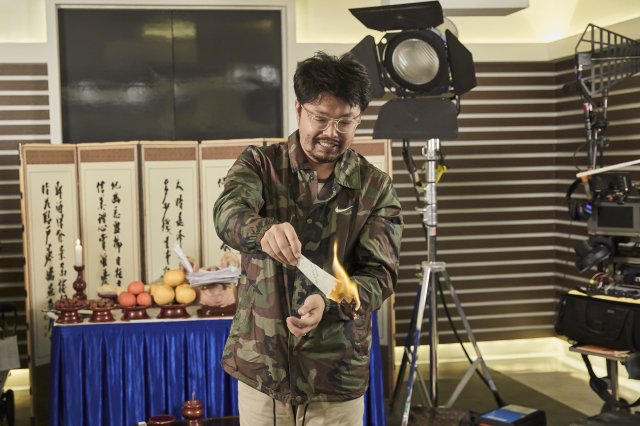 "Leverage: High Control Fraud Operation" also has the benefit of a strong cast. Lee Dong-gun returns to a starring role, having been second lead in "Where Stars Land" and "Angel's Last Mission: Love". The drama also has Jeon Hye-bin coming off of a popular run as a core family member on "Liver or Die" and is the first terrestrial serial drama role for the highly acclaimed former child actress Kim Sae-ron in five years. She recently finished "Love Playlist - Season 4". 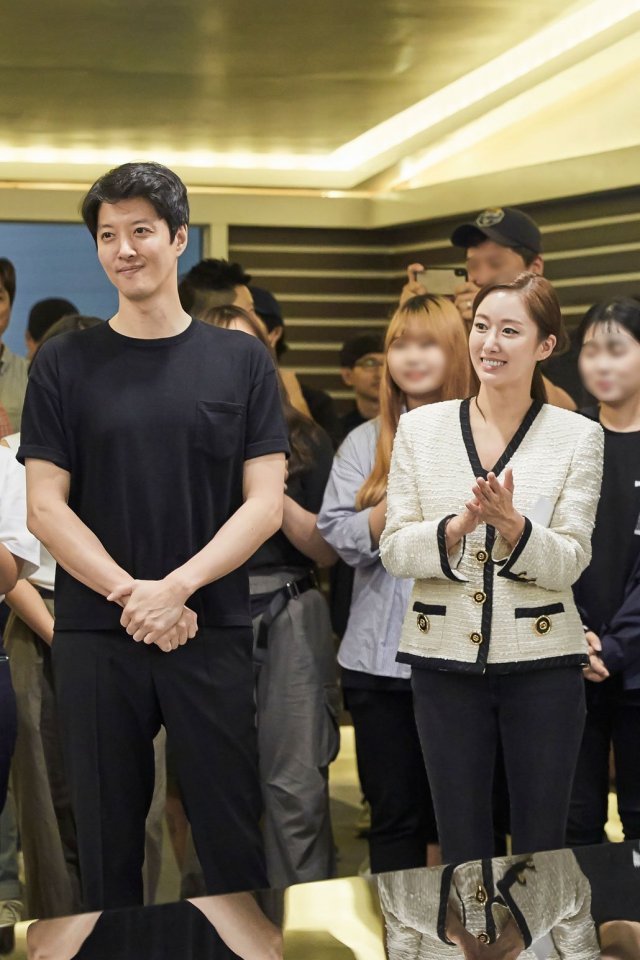 Cast and crew are reportedly optimistic about the drama's chances, and morale is strong. "Leverage: High Control Fraud Operation" will premiere on TV Chosun on October 13th in the 11 PM timeslot. 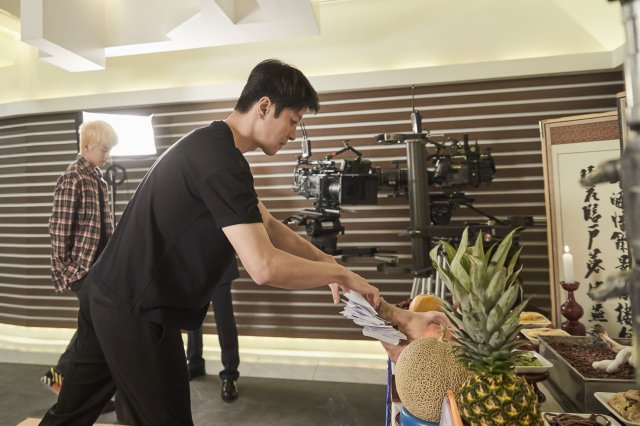 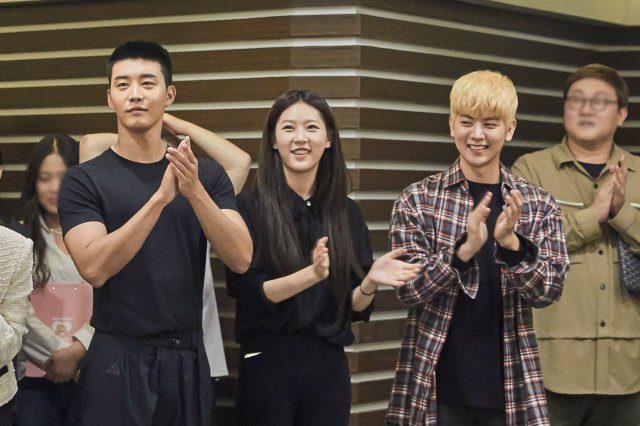 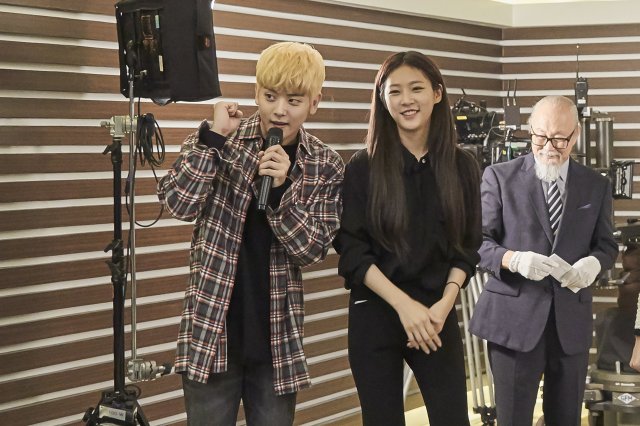