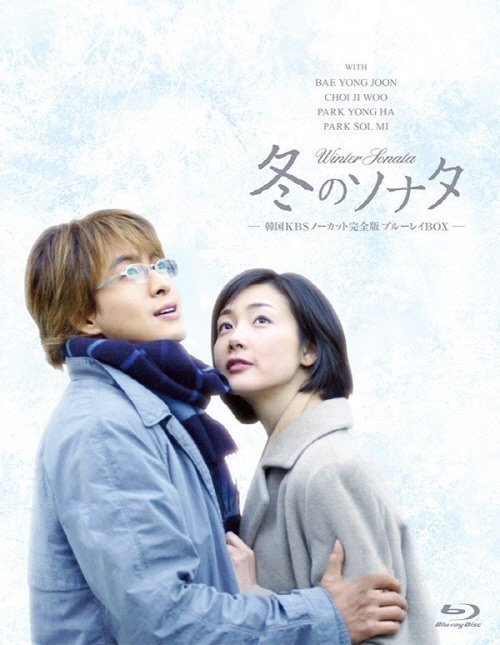 After sparking the Korean wave back in the mid-2000's, it would seem that the Japanese market still has fond nostalgia for Korean drama produced in that era. These are findings of a list published by the Japanese video rental store chain TSUTAYA, which to this day still makes decent income by renting out Korean dramas.

Number one on the list is, as expected, "Winter Sonata", the first major Korean drop to be exported overseas, and which aired on Japanese television only a year after its local run. Next at number two is "You're Beautiful", a 2009 drama legendary for its zany gender bending plot involving a nun and pop stars. "Sungkyunkwan Scandal", another gender-bending drama involving the Joseon era, and which launched the career of Yoo Ah-in, ranked at number three.