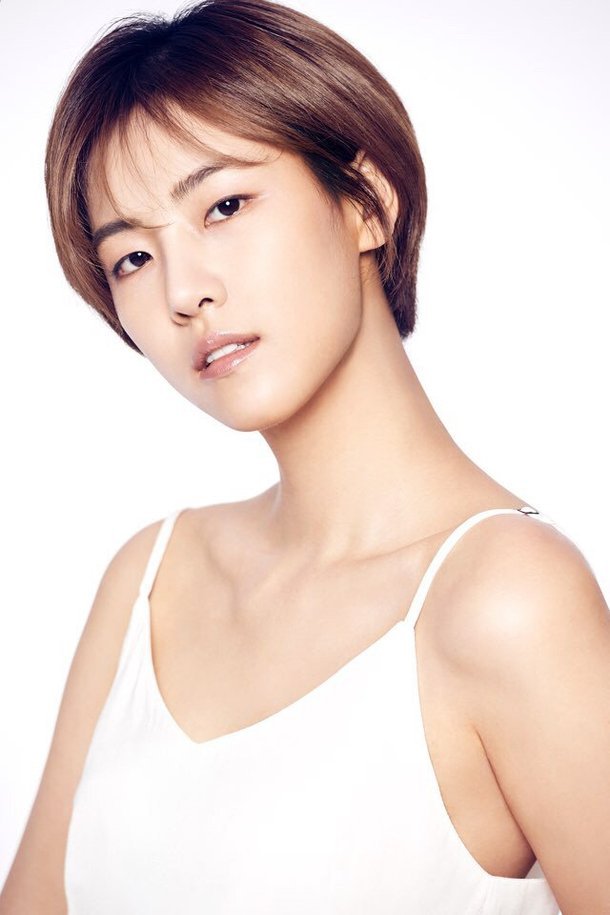 Bae Da-bin has been confirmed for "Arthdal Chronicles". Though the drama was preproduced and is now entering its final week, much of the cast has been deliberately kept secret to protect against spoilers. Bae Da-bin will play the woman warrior Mi Roo-soul. There are no details about the character save for her name and profession.

Bae Da-bin is a relatively new actress, having only appeared in four other dramas to date. She made her debut in a minor role in "Shall We Kiss First" and has had her most visibility in "Less Than Evil" for a supporting role. "Arthdal Chronicles" will mark Bae Da-bin's first appearance in an explicit action role, as well as being her first historical drama.