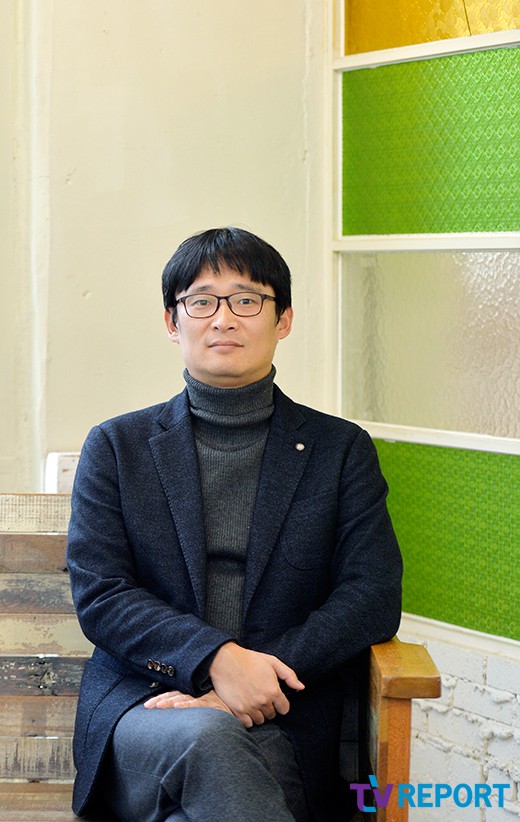 Director Lee Seok-hoon says he is preparing to produce 'The Pirates 2'.

He told TV Report about the upcoming production during the interview for movie 'The Hymalyas', which took place in Palpan-dong, Jong-ro-gu, Seoul on December 10th.

Director Lee Seok-hoon said about the sequel of "Pirates", "We've been talking about it since last year. We believe the audience will anticipate it and the actors also want to go for it".

"Pirates" is a marine disaster blockbuster movie about the adventure to find the seal of state swallowed by a whale. Kim Nam-gil, Son Ye-jin, Yoo Hae-jin, Kim Won-hae starred in the movie. This movie was released in August last year and competed with 'KUNDO : Age of the Rampant', and "The Admiral: Roaring Currents" during the summer. While it drew 8,6 million audience to the theaters, Lee Seok-hoon said he was thinking about a sequel of the movie.

"The most important principle is that all the actors of "Pirates" should participate in the sequel. Because all of them have to adjust their schedule in advance, it took long time. Also, the movie release should be in summer, it took even longer. For example, if we start filming next year, the release will be next next year" said he. 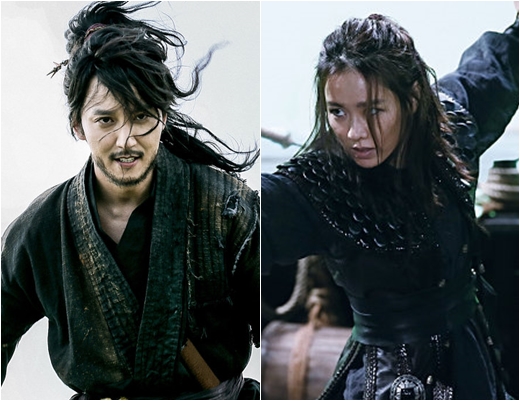 "Director Lee Seok-hoon is preparing 'The Pirates 2' starring Kim Nam-gil and Son Ye-jin"
by HanCinema is licensed under a Creative Commons Attribution-Share Alike 3.0 Unported License.
Based on a work from this source