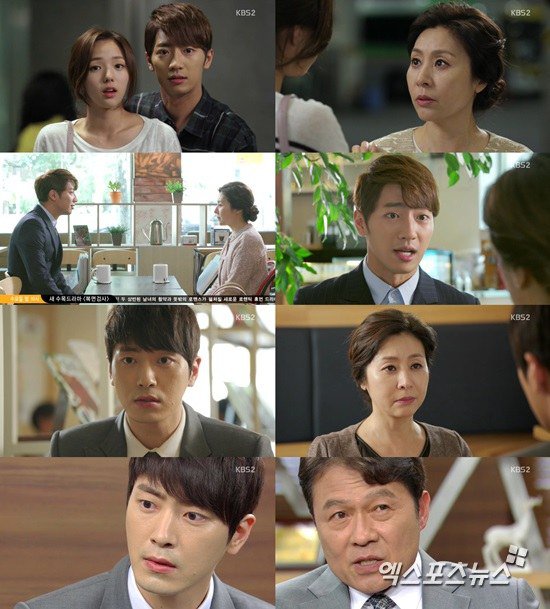 According to Nielsen Korea, "Blue Bird Nest" recorded 23.5%. This is 3.6% more than the previous episode and it came in first out of all weekend dramas.

Kim Ji-wan went to Jang Tae-soo himself to confirm that he was Eun-soo's real father.

""Blue Bird Nest" makes it back to 20%"
by HanCinema is licensed under a Creative Commons Attribution-Share Alike 3.0 Unported License.
Based on a work from this source