Will Yoon Eun-hye come back to the screens after a 4-year gap? She was approached for the main role in 'My Black Mini Dress' 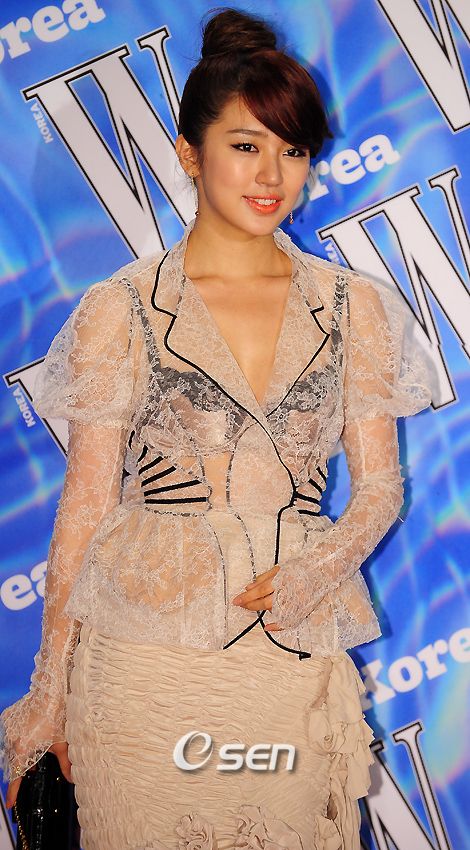 Actress Yoon Eun-hye might get the main role in upcoming movie, 'My Black Mini Dress'.

'My Black Mini Dress' is based on the novel with the same name, which was nominated for the finals of the 5th International Literary Award and is about women's reality in their 20's through the 24 year-old character Yoo-min.

This picture will be produced by the Tori Pictures, that made Seo Young-hee win Best Actress Award by 'Bedevilled' and supported by the CJ Entertainment.

The movie will be directed by Heo In-moo, whos previous works are 'Love So Divine' and "Herb". Heo In-moo is famous for his sensitive directing skills, and at the same time putting fun and move.

'My Black Mini Dress' is one of the famous 'chick lit'. By describing a life of young female workers in fresh and youthful style, it achieved both fun and deepness. This one is one of the kind 'chick lit' which is a satire of the culture and trends of the early and mid 20s.

This is Yoon Eun-hye first presence after the drama 'My Fair Lady' and it's been 4 years after her last movie, 'The Legend of Seven Cutter'.

"Will Yoon Eun-hye come back to the screens after a 4-year gap? She was approached for the main role in 'My Black Mini Dress'"
by HanCinema is licensed under a Creative Commons Attribution-Share Alike 3.0 Unported License.
Based on a work from this source