"W" decreases but remains in first, stays ahead of "Uncontrollably Fond" 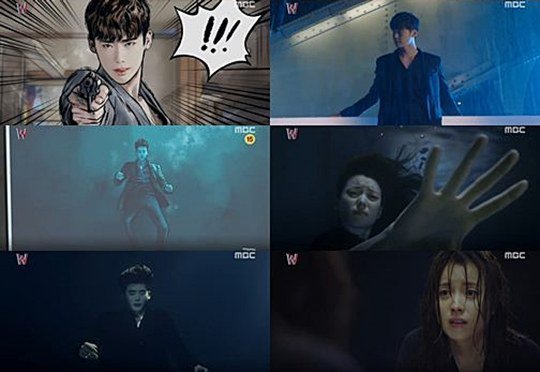 "W" came in first, although its numbers dropped.

This is 1.3% lower than the previous episode. "W" remains the highest of the three dramas broadcasted in the same time frame.

SBS "Wanted" came in last with 5.2%. With the end near, "Wanted" is full of excitement and tension but the numbers aren't rising.

""W" decreases but remains in first, stays ahead of "Uncontrollably Fond""
by HanCinema is licensed under a Creative Commons Attribution-Share Alike 3.0 Unported License.
Based on a work from this source