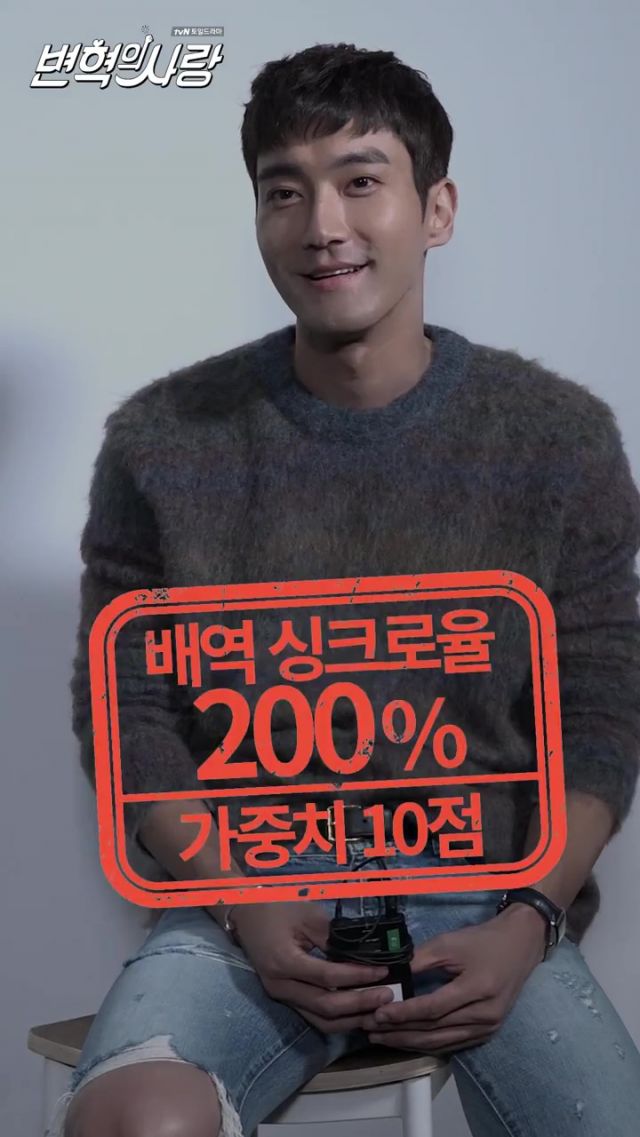 With "Revolutionary Love" just under a month away from airing, the cast and crew is in full production mode. Join Choi Si-won, Kang So-ra, and Gong Myung as they chat about the drama.