The next serving of 'hallyu'? 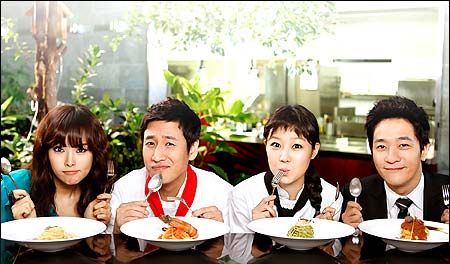 A poster for MBC drama "Pasta" / Courtesy of MBC

The word "hallyu", or Korean wave, first appeared in the late 1990s, and it has been growing within the local entertainment industry over the years.

The word, which referred to the popularity of Korean culture around the world, has now become a representative term when explaining and defining Korean culture. It refers to almost all cultural aspects_ from drama, music, food to fashion_ and as much as Korea would like to see some effects in other parts of the world, it certainly impacts the entire region of Asia.

As multi-cultural exchange has been a common global phenomenon, Korea and its people need to keep an open and proactive attitude when examining and dealing with the current state of the hallyu.

Is the wave waning?

The biggest contributor of hallyu would be dramas, and this has not changed since the first generation of hallyu television series such as "Winter Sonata" (2002, KBS) and "Jewel in the Palace" ("Dae Jang Guem", 2003, MBC). They are still a favorite among fans and buyers, and one of the most important exports Korea must keep an eye on. 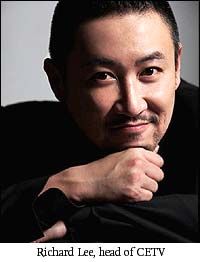 "One of the first dramas (was) 'Dae Jang Guem'. I remember (when) everybody started watching it. It introduced (us to) Korea", said Richard Lee, head of Chinese entertainment network China Entertainment TV or CETV, told The Korea Times during an interview last week.

The wave brought Korean culture closer to the Asian audience, helping them understand better about the country that was known as the "land of the morning calm" alongside its spicy side dish kimchi.

The hallyu hype certainly helped Korea stand out from other Asian nations, but now many have started to question if the wave is still making its way to the households of such countries. Culture critics and experts have joined together to discuss the next step through seminars and meetings, while some local stars have started to pay regular visits to places like China for joint projects and promotions.

A number of factors affected the downfall, including financial problems and stricter regulations by some countries.

"After the huge craze for local dramas in 2004 and 2005, there have been rumors and analysis that hallyu has died down recently. In terms of sales, the overall number has dropped, but the interest other countries have still remains intact. It would be safer to say that hallyu has been increasing steadily, instead of going through drastic jumps as it did in the past. That's what is causing all the worries", said Lee Hyo-young, head of International Business department at KBS Media.

In the case of Taiwan, however, the last three years saw a steep downfall. As one of the biggest buyers, Taiwan had to lessen their purchases due to economic recessions for three years from 2006, but as the economy picked up, the demand for Korean dramas soon followed. 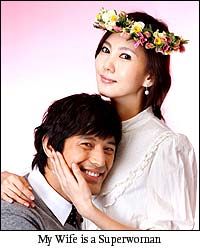 "Having well-made and popular works such as 'Boys over Flowers' (KBS) and 'My Wife is a Superwoman' (MBC) also helped attract the usually stingier buyers and audience", Lee added.

Another big factor in the Chinese market is its strict censorship and restrictions.

In 2006, the Chinese government announced that it was restricting the hours of foreign dramas being aired in China, leaving local drama productions and networks in dismay.

The government recently announced that it was lifting the regulations for Korean dramas, further searching for a way to exchange ideas, production know-how and overall tips from local companies, which will hopefully help everyone in the long run.

"From 2006 to 2009, there were mostly Taiwanese dramas (being aired) in China because of restrictions. But now, (China) has started to show vast interest again in Korean works and now we have plans to air as many dramas as possible", Nicholas Hong, Korea representative of CETV, said.

Getting back on track

Ups and downs of sales in dramas and music are inevitable, especially when fans and the audience can find something new every day through the Internet.

Promoting idols both for dramas and music can be a smart way to attract fans, according to CETV head Lee, but it has to be done more aggressively.

"Everybody thinks Korea is the trend now. Rain and 2PM are fashion icons. Many brands hire Korean idols as their spokespeople and this is a big thing. I would ask fashion buyers from China, Hong Kong and Taipei and they say they all come to Korea to shop", he said. 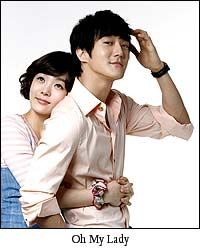 "China is a huge place and nobody can get popular in one or two years. It could take five or 10 years for the entire country to know (who you are). Even with dramas, you have to take it from place to place and make people talk about it. You need promotions, and you need the stars to get involved so people want to know about them", he further advised.

Music can be trickier than dramas. Unlike dramas, where you must sit, watch a couple of episode and learn the story, music doesn't take much time to tell if you like it or not. And if the song is in a foreign language, it becomes harder to connect with it.

"(Korean) music is something I would like to promote, but it takes time", Lee said.

" If Madonna sings in Chinese or in Korean, will it work? No, but we all listen to Madonna because it's the whole (package). I think music idols are very restricted to their own Seoul market. They have to step out and promote themselves (more aggressively). Get more people to know who they are", he added. 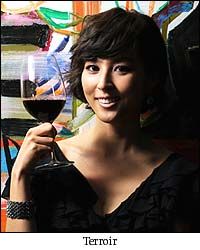 Aside from Korean stars and idols, the quality of dramas is also an important factor in keeping the hallyu going. Unlike other Asian countries, local productions have seen a variety of storylines and subjects, from housewives ("My Wife is a Superwoman"), wine ("Terroir", 2008, SBS), fashion ("Style", 2009, SBS), to even Italian food ("Pasta", 2010, MBC). 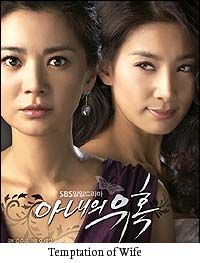 "Korea has a wide choice of content, which is very similar to the United States. They do dare to try new things. They are not only working for their own market, but they are working for other markets like China and Hong Kong. Dramas like "Style" and 'Temptation of Wife' are things you cannot find in a lot of places. Content is the difference", Lee explained.

"The next serving of 'hallyu'?"
by HanCinema is licensed under a Creative Commons Attribution-Share Alike 3.0 Unported License.
Based on a work from this source