"The Game: Towards Zero" Ok Taecyeon, "I Read the Scenario and Just Had to Do It" 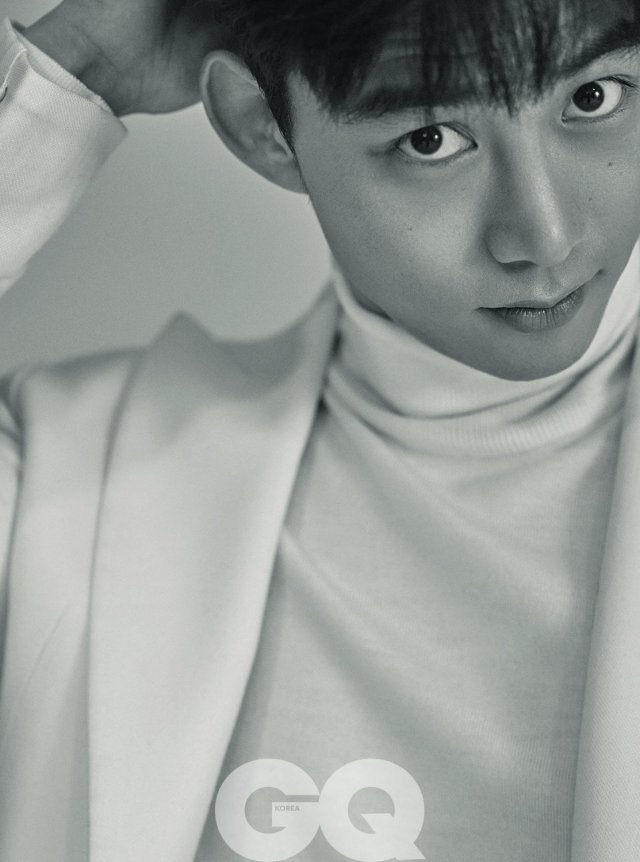 Ok Taecyeon modeled for a pictorial.

He was featured in the January issue of GQ Korea.

In the following interview, Ok Taecyeon talked about his upcoming MBC drama "The Game: Towards Zero".

He tackles the role of Kim Tae-pyeong, a prophet with the special ability to see the moment before someone's death just by looking at that person's eyes. Ok Taecyeon said, "I read the scenario and just had to do it. It was a dark character, but I figured I could shine some light onto it. I also thought I could prove how much I've grown as an actor". 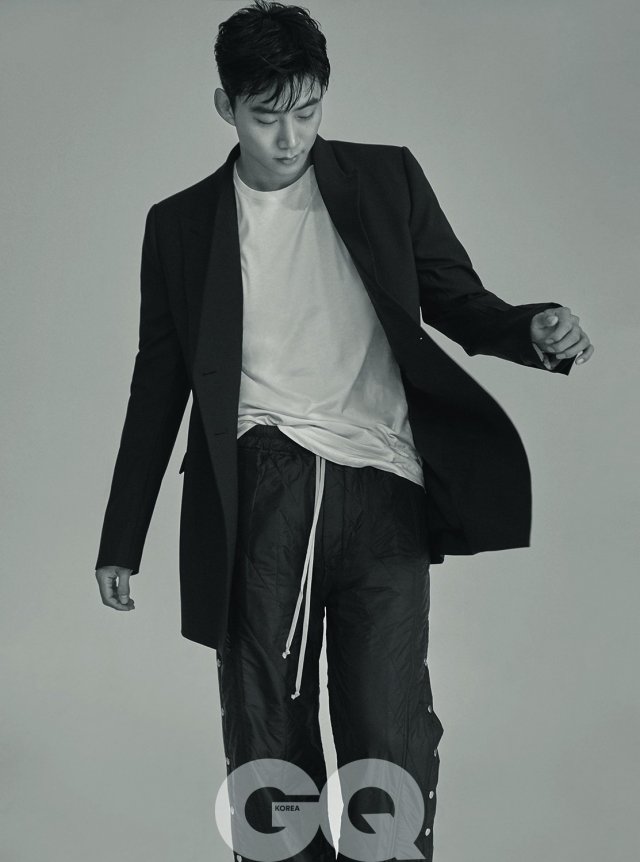 ""The Game: Towards Zero" Ok Taecyeon, "I Read the Scenario and Just Had to Do It""
by HanCinema is licensed under a Creative Commons Attribution-Share Alike 3.0 Unported License.
Based on a work from this source