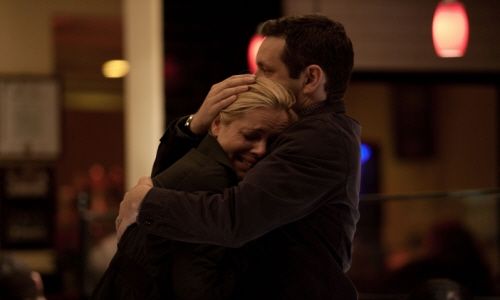 The largest event of its kind in Asia, Seoul International Youth Film Festival (SIYFF) starts its 13th edition today with the opening film The Strongest Man in Holland.

Directed by Mark de Cloe, film is a coming-of-age drama about a 12 year-old boy in who doesn't know his father but is convinced that he must be is the strongest man in Holland. The film previously screened in the Berlin film festival.

The 13th SIYFF features 141 films from 37 countries and runs July 7  13. This year's organizers saw a record number of submissions, with over 1,200 applications from 65 countries.

As a way to challenge young minds and nurture creative debate on social issues, the festival's line-up also includes hard-boiled films, some rated 18-years-old and up. Films about individuals who go against the norm also include such like "Beautiful Boy", a film from the US about how a couple deals with the aftermath of their son's suicidal shooting rampage. Directed by Shawn Ku, the film won the International Federation of Film Critics (FIPRESCI) Award at last year's Toronto Film Festival.

Some of the well-known figures attending this year's SIYFF will include Lee Joon-ik, who directed the hit "The King and the Clown", actress Kim Sae-ron who played the young girl in "The Man From Nowhere", and director Shin Terra ("11a.m".)

"The 13th Seoul International Youth Film Festival kicks off"
by HanCinema is licensed under a Creative Commons Attribution-Share Alike 3.0 Unported License.
Based on a work from this source