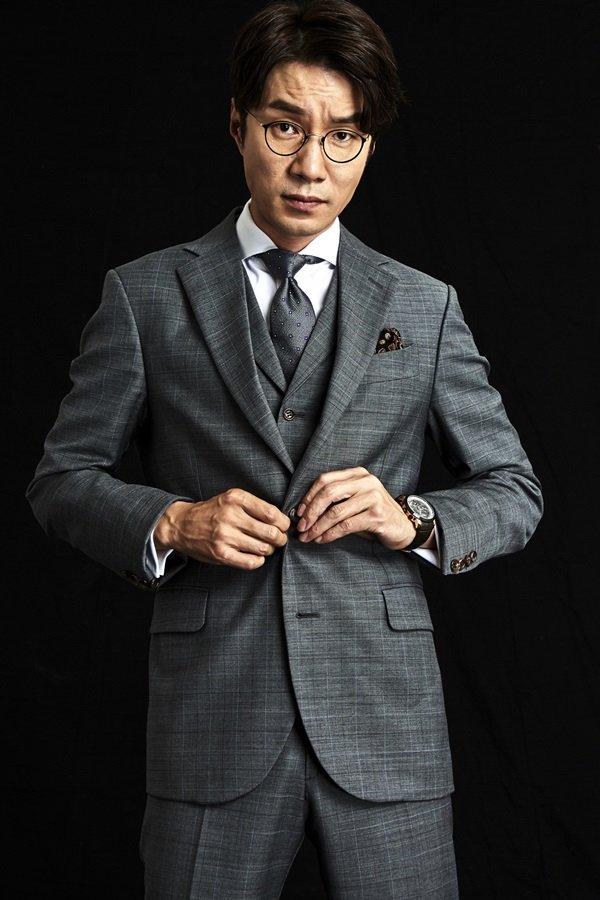 "Extreme Job" is about a bunch of detectives staking out to catch a criminal group in a chicken restaurant that quicly becomes popular for its excellent chicken starring Ryu Seung-ryong, Lee Hanee, Jin Seon-kyu, Lee Dong-hwi, and Gong Myung.

Song Young-kyu plays chief Choi, the leader of the team.

Song Young-kyu has been in dramas such as "Hwarang", "Night Light", "Woman of Dignity", "Circle", "The Temperature of Love" and "Revolutionary Love".