Song Joong-ki's "Bogota: City of the Lost" to Resume Filming in Korea 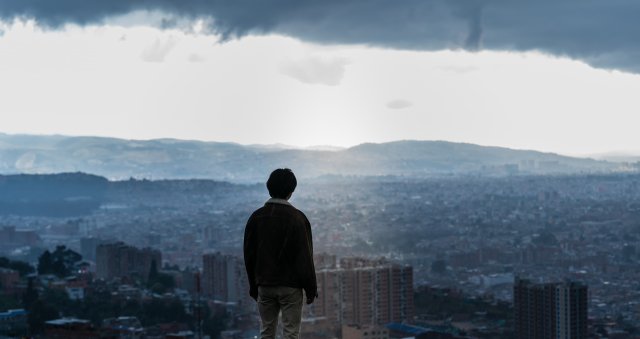 The movie "Bogota: City of the Lost" which was suspended during overseas filming last year in the aftermath of the new COVID-19 pandemic, resumed filming in Korea.

The film about the crimes of people who start dangerous deals to survive Bogota, the last land chosen by hopeless lives, began filming in Bogota in January last year, but stopped filming in March of the same year, two months after the spread of COVID-19.

The production company plans to reorganize the entire production based on the existing amount of filming and film in Korea for the next three months.

Song Joong-ki will play Gook-hee, who arrived in Bogotá penniless at the age of 19, and show a colorful life story from the bottom of his life to standing at the top of Bogotá's commercial district.

Lee Hee-jun will play Soo-yeong who arrives to Colombia as the residing resident of a large company, and Kwon Hae-hyo will play Sergeant Park, the head of the Korean merchant association.

It is a new film directed by Kim Seong-je, who won the Rookie Director Award and the Screenplay Award for his debut film "Minority Opinion".