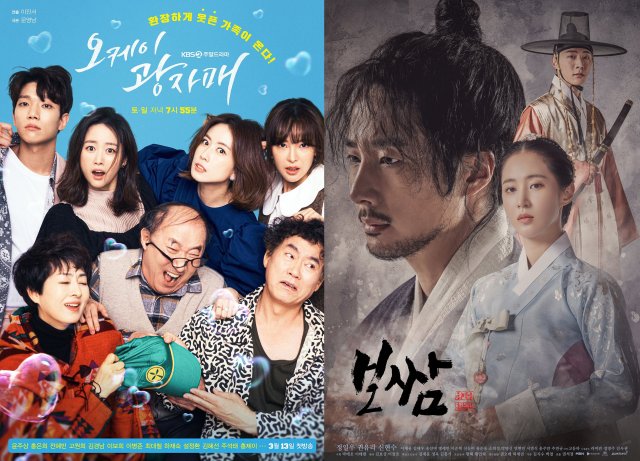 This is a 4.3% point increase from the previous episode and the first time the drama hit the 30% range, and as such, is currently the drama's highest recorded rating.

The ratings recorded by the premiere episode is lower than both the ratings of the first and last episodes of the previous drama, "Vincenzo" which recorded 7.659% (Ep.1) and 14.636% (Ep.20).