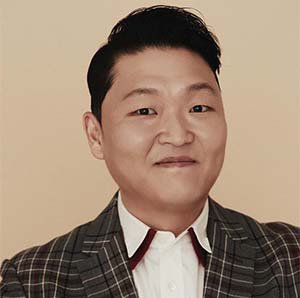 It will be his ninth full-length album.

With the release of the album, he will kick off his annual summer tour starting with a concert in Suwon, Gyeonggi Province on July 13.

Tickets will go on sale on June 11.

"Rapper Psy to Release New Album in July"
by HanCinema is licensed under a Creative Commons Attribution-Share Alike 3.0 Unported License.
Based on a work from this source