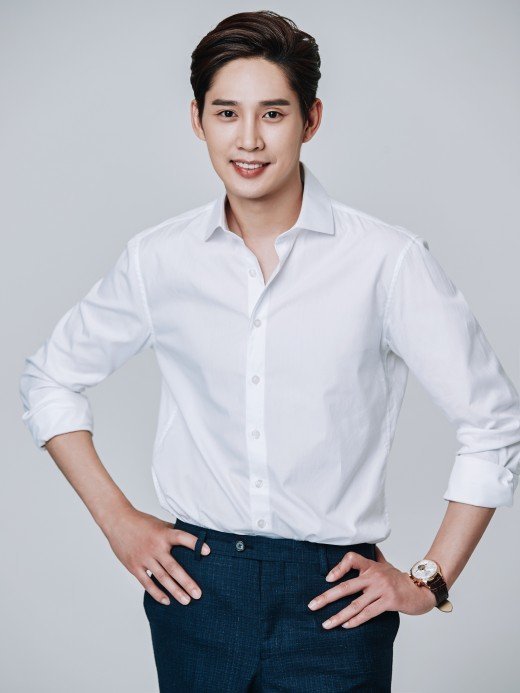 Park Sung-hoon plays Park Gon, a man who dreamed of being an artist, but who took over his father's business instead. He used to have a crush on his childhood friend Jeong Hae-ra (Shin Se-kyung), but couldn't get close to her because of his father. Park Gon has led an affluent life and he resents his father who has never acknowledged him.

Park Sung-hoon is currently in the drama "Mad Dog" as Ko Jin-cheol, an insurance scammer.

"Black Knight" is the story of a man who risks himself to protect the woman he loves. It's written by Kim In-yeong and directed by Han Sang-woo. It aims for release in December.

"Park Sung-hoon to star in new KBS drama "Black Knight""
by HanCinema is licensed under a Creative Commons Attribution-Share Alike 3.0 Unported License.
Based on a work from this source