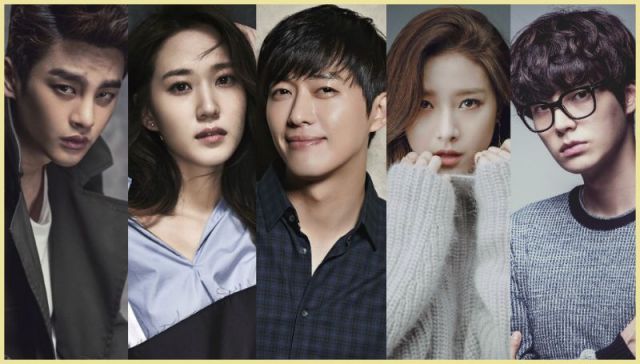 Promotion has started for "Cinderella and the Four Knights" and I share the goodies that have been released. I also talk about the importance of shows like "Age of Youth" and share news and media from it. You might want to sit down for this next one, because I reveal a shocking truth, which is that actors actually act. This world-changing revelation is followed by the usual drama news and personal drama picks.

Park So-dam is up for working and staring at pretty boys in "Cinderella and the Four Knights", which puts her at the center of a "reverse harem" story for those who miss some old-school romances. I use "Vs". in the title, because this genre's heroines are always off to a less than harmonious start with their entourage. The drama has begun its promotional campaign and we get a poster, a making of video and a second teaser. 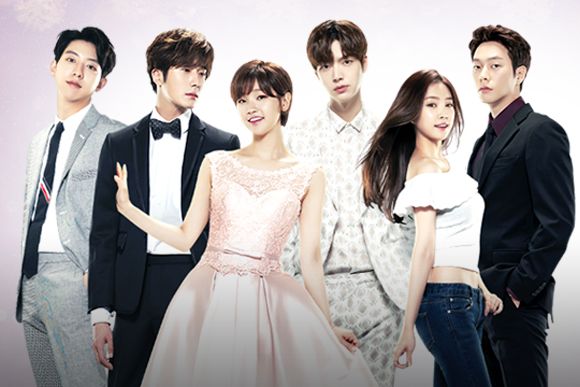 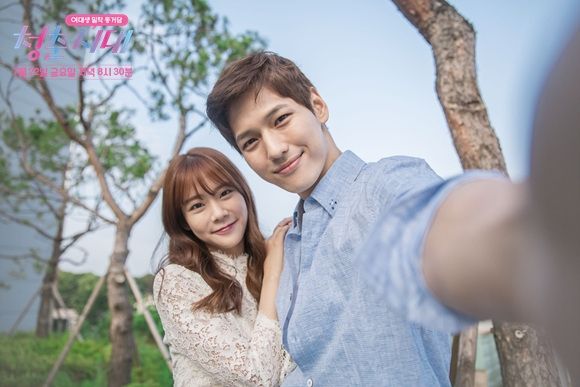 "Age of Youth" is a woman-centric drama about a group of university students, but now we get to see the men of the series. Rookie Song Ji-ho has been cast, while Ji Il-joo can be seen in "couple" photos with on-screen girlfriend Han Seung-yeon. Youth dramas are on the rise and it is nice to see more stages of life and types of people receiving representation. Park Eun-bin recently talked about her character and we also have new photos and videos.

I have often been baffled by the surprise of certain fans and press alike over actors doing their job. Korean drama as an industry relies heavily on being catchy, so everyone becoming fixated on one person or thing for a while is normal. At the same time, how low is our bar if recognizing talent feels like a revelation and if we cannot separate actors from successful roles? I hope that seeing talent nurtured and rewarded will one day not be the exception. 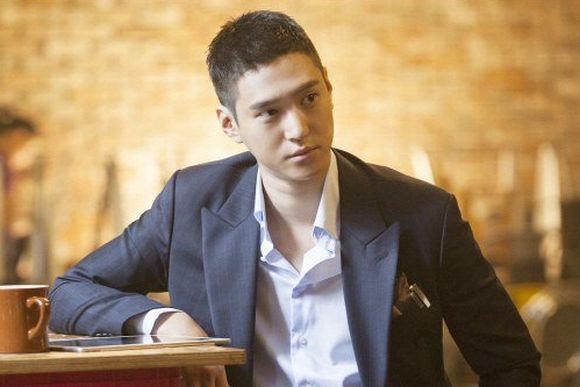 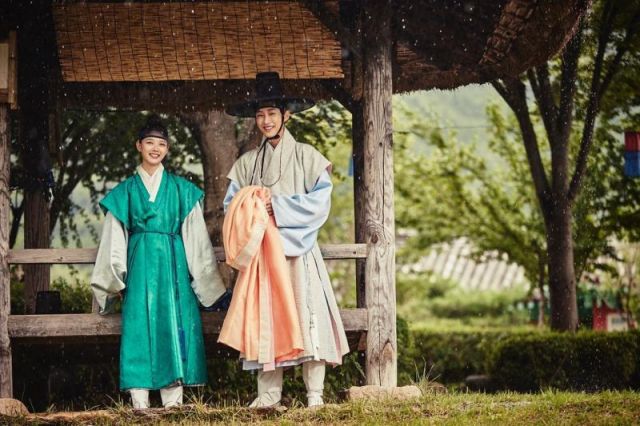 First up we have a character chart and other visual goodies for "W", as well as a "kiss teaser". Actress Lee Ha-na hightailed out of "My Gap-soon" and it makes me wonder why, but Kim So-eun becomes Song Jae-rim's belle. Joo Seo-eun is cast in "Incarnation of Jealousy" and Go Kyung-pyo is chaeboling it up. "Moonlight Drawn by Clouds" gets new stills and a first teaser, while "Second to Last Love" gets its own second one. Meanwhile, "Shopping King Louis" has announced its main cast.

"The Good Wife" is doing well so far, but it has still not been picked up by either DramaFever or Viki and that makes Ori sad. "Wanted" gave us a little breather and then piled on the ruthless web spinning again, but I am enjoying the "pain". I am planning a "Beautiful Gong Shim" and "Squad 38" marathon soon and my "Master - God of Noodles" review is out.