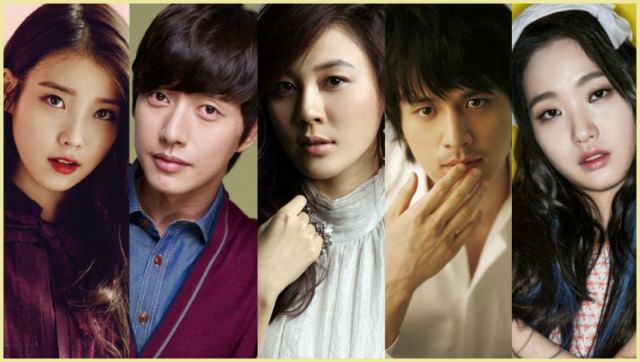 Some major titles are coming our way and this week is rich with announcements. With many series approaching about younger characters, we get to experience the new wave of actresses tasked with bringing the roles of young women back in the spotlight. "Cheese in the Trap" fans are in for some odd, but potentially good news and we have script reading photos from some upcoming series along with the usual news.

The Rise of Young Actresses

There has been a shortage of young actresses in the Korean film and drama industries for a while now. Seasoned artists are more cautious with role choices and ageism is an issue for women's casting. Whichever side of the idols vs. actors argument you are on, idol actresses have helped fill some of those spots and many are getting quite popular, as this piece speaks about. At the same time, new talent is sprouting from within the acting industry, bringing more variety for film and drama. 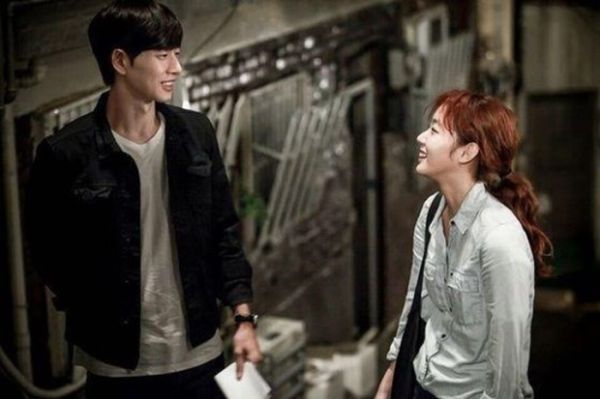 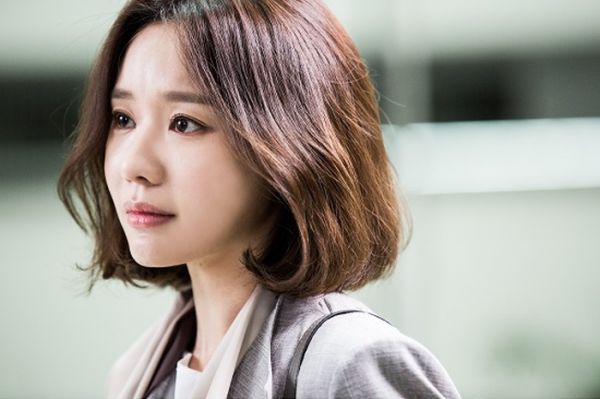 "Cheese in the Trap" Film and "Goblin"

Those missing their "Cheese in the Trap" OTP will be seeing the actors again soon. Kim Go-eun might become the female lead for writer Kim Eun-sook's "Goblin" and Lee Dong-wook has received an offer as well. On another, weirder note, a "Cheese in the Trap" film will be made with Park Hae-jin as its leading man and the webtoon writer on-board. We will never know what happened with the drama and why, but I guess Park's fans get a consolation prize.

The Week of Script Readings

The first stills released this week are for MBC's multiverse romance "W". The crew and cast are getting a lot of buzz going, making this a popular work already. SBS thriller "Wanted" is cutting it close with its schedule, but the script reading has been held and most main cast members are in place. Let us hope that they avoid the live filming hell. The young cast of "Moonlight Drawn by Clouds" apparently had a very pleasant reading. The drama begins its run in August, on KBS2. 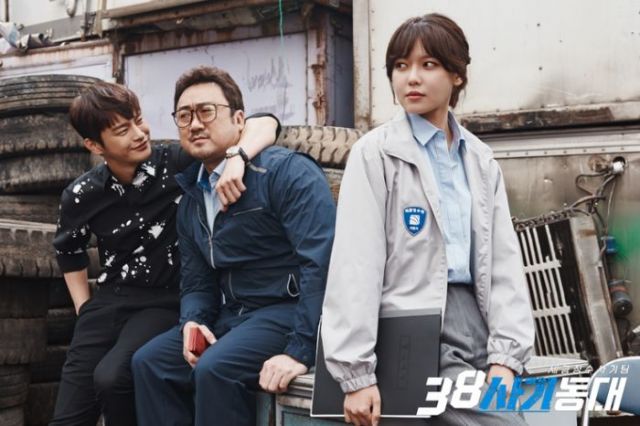 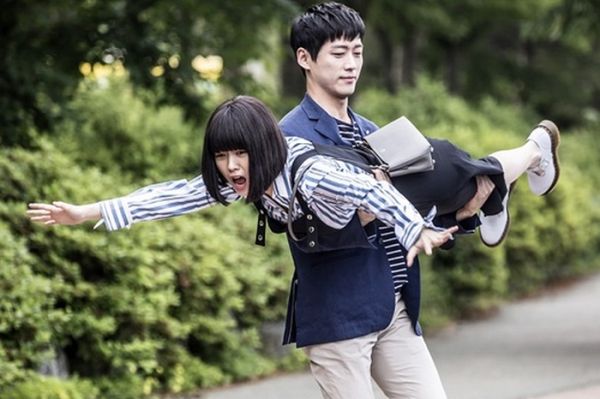 "Squad 38" has new posters and there are also some new stills of Seo In-guk out. The second teaser video has been released for "Uncontrollably Fond" while "Beautiful Mind" has released its first video. Actor Lee Jae-ryong has been added to the latter's cast. Continuing on the casting front, Seo Ji-hoon has been cast in "Drama Special - The Legendary Shuttle" while Kim Ha-neul is back with "Road to the Airport" and co-star Lee Sang-yoon. Highly anticipated "Saimdang: Light's Diary" now has a home in SBS and the desired premiere is in October.

With "Neighborhood Lawyer Jo Deul-ho" rushing towards the finish line and "Vampire Detective" still looking for vampires so close to the end, a new drama season is approaching. "Master - God of Noodles" keeps me entertained and "Beautiful Gong Shim" has won me over. Here is my first look into that. The summer looks promising. Any drama you folks are particularly excited about?