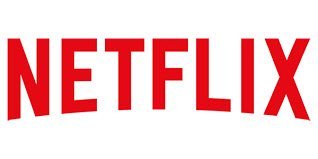 Netflix which is famous for "The House of Cards", produced director Bong Joon-ho's "Okja" and is expanding its influence. Dramas "Signal" and "Kingdom" are also being broadcast on Netflix next year.

Editor's note: You may have already noticed that Netflix had a Korean drama presence. This article comfirms the expansion of that presence.

"Netflix to show Korean TV shows "
by HanCinema is licensed under a Creative Commons Attribution-Share Alike 3.0 Unported License.
Based on a work from this source