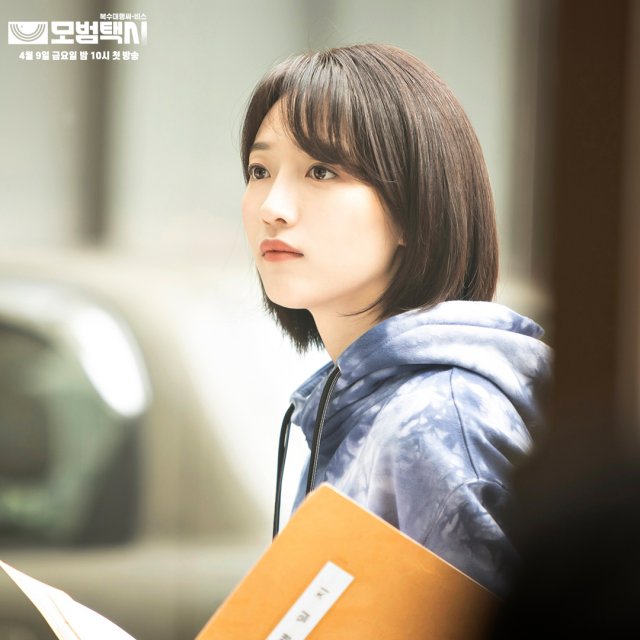 SBS unveiled the first shooting scene of Pyo Ye-jin, in the new Friday and Saturday drama "Taxi Driver" on the 16th.

Pyo Ye-jin joined the team belatedly on behalf of Lee Naeun, who was caught up in rumors of bullying in April. Ahn Go-eun, played by Pyo Ye-jin, is a hacker from Rainbow Transportation. Ahn Go-eun is a person who uses CCTV, mobile phones, and computers to support Kim Do-gi (Lee Je-hoon) as his eyes and ears and to support his private revenge. Moreover, she is a feisty but clever and bold character. 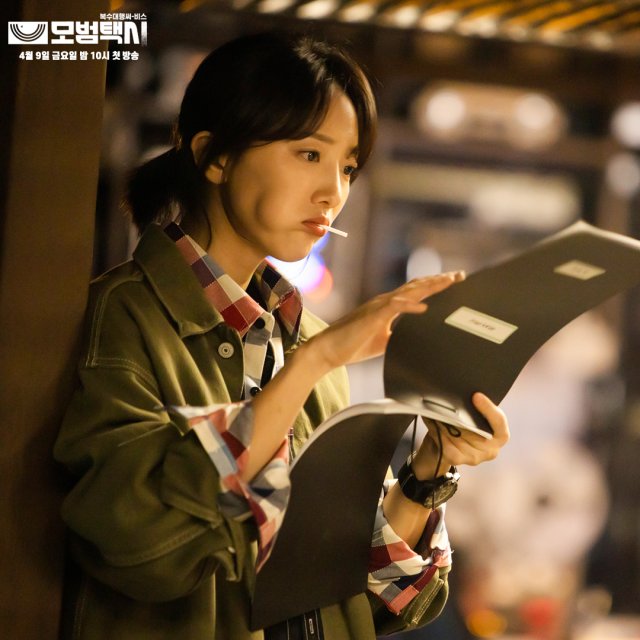 "Taxi Driver" is based on the webtoon of the same name in which taxi driver Kim Do-gi (Lee Je-hoon) from the taxi company Rainbow Transportation, completes revenge on behalf of his passengers. 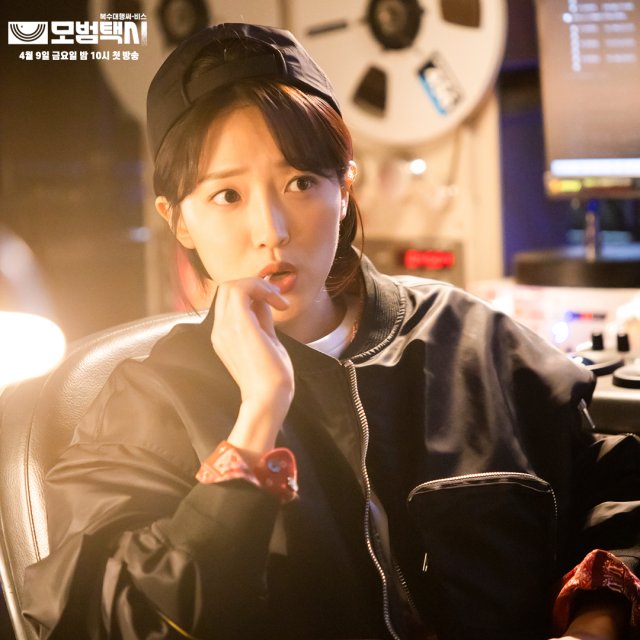 The production team said, "From the first shoot, Pyo Ye-jin showed off her character and perfect synchronization, and all the staff were impressed. As Pyo Ye-jin is very motivated, you can look forward to it". The first episode will air on April 9th. 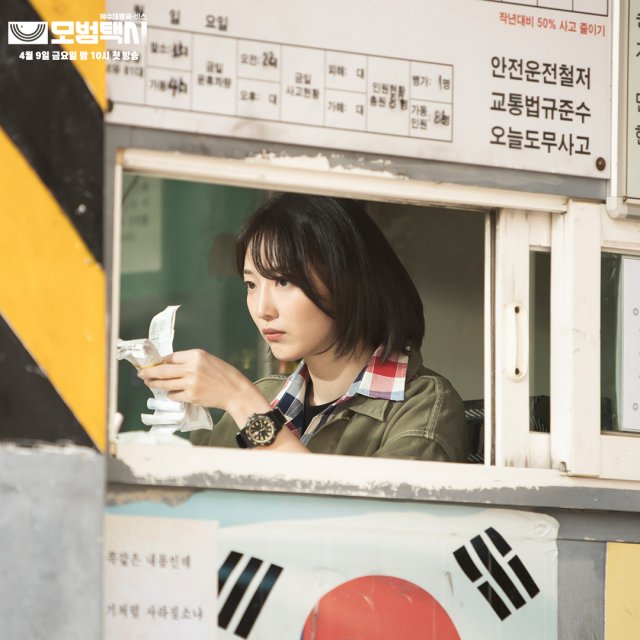