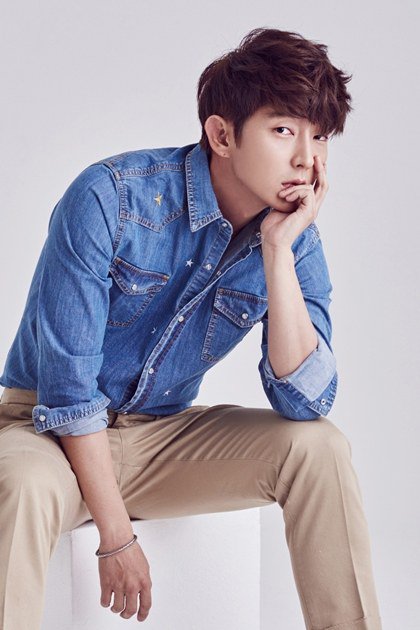 Actor Lee Joon-gi is starring in the new MBC drama "Scholar Who Walks the Night" as Kim Seong-yeol, a vampire scholar from the Joseon times.

Kim Seong-yeol is handsome and a master of literacy and martial arts. He dreams of a happy country with his political comrade and friend the Prince but loses his lover and friend in the whirlpool of fate and becomes a vampire. He hides the sorrow of losing his loved ones and stands against evil and lives a long time as the 'night scholar'.

"Scholar Who Walks the Night" is based on the interesting subject of the 'Joseon Vampire' and deals with romance based on the original comic that has a steady fan base.

Lee Joon-gi has created good results in historical works like "Iljimae", "Arang and the Magistrate" and "The Joseon Shooter". He's known as the number one in action dramas and was mentioned the first in line as a cast.

Lee Joon-gi is also a Hallyus star who's Chinese SNS has more than 16 million followers. He successfully completed 6 city tours n China, Japan and others last year. Being the acknowledged star that he is, his comeback is great news for fans in the country and other parts of Asia.

Meanwhile, "Scholar Who Walks the Night" is produced by Lee Seong-joon and written by Jang Hyeon-joo.

"Lee Joon-gi to star in MBC "Scholar Who Walks the Night""
by HanCinema is licensed under a Creative Commons Attribution-Share Alike 3.0 Unported License.
Based on a work from this source