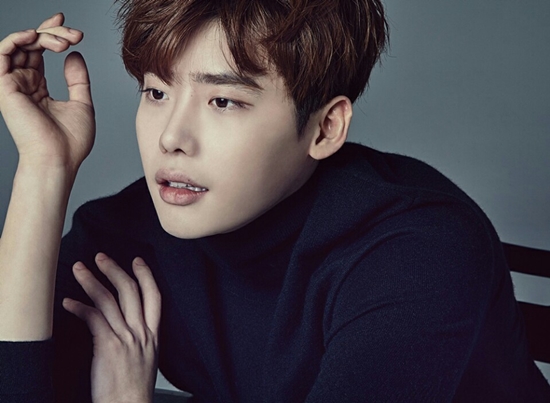 Lee Jong-suk has been invited to an event by the luxury brand Dior Homme and will pay a surprise visit to Taiwan in response to the invitation.

Lee Jong-suk's agency said on April 14th, "Lee Jong-suk has been invited by Dior Homme to represent Korea and will visit Taiwan. After he attended the official events by Dior Homme, he will have a photoshoot for a cover page of a famous fashion magazine in collaboration with Dior Homme. An interview is also included in his schedule on this day".

After Lee Jong-suk arrives in Taiwan, he will attend Breeze Xin Yi boutique opening event by Dior Homme. He then will have a photoshoot for the cover page and pictorial for the famous fashion magazine GQ as well as an interview with fashion magazine Vogue.

Lee Jong-suk drew much attention when he was invited to a Burberry fashion show in January this year, where many celebrities were also invited from all over the international places.

Lee Jong-suk's surprise visit to Taiwan has been announced online. This news has brought much excitement to his fans in Taiwan as well as other fans in the international places.

Lee Jong-suk received much love from his international fans for his roles in 'I See Your Voice', "Pinocchio" and 'Doctor Stranger'. To respond to the love from his fans, he is currently filming Korea China joint drama, 'Ruby Lovers' currently.

Meanwhile, Lee Jong-suk also confirmed his cast for MBC's new Wednesday & Thursday drama "W" by Song Jae-jeong, who is well-known for her previous work, 'Nine: Time Travelling Nine Times'. He will begin filming "W" in May and focus on the drama fully afterwards.

"Lee Jong-suk invited to Dior Homme event in Taiwan"
by HanCinema is licensed under a Creative Commons Attribution-Share Alike 3.0 Unported License.
Based on a work from this source