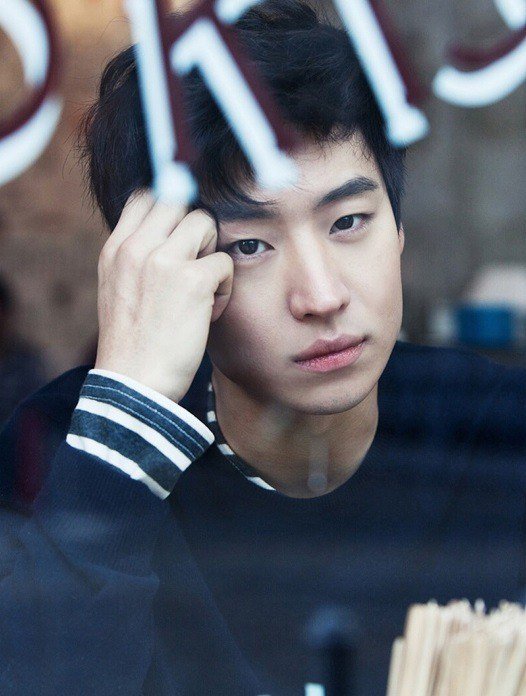 Actor Lee Je-hoon is starring in the tvN drama "Signal" as Park Hae-yeong.

"Signal" is a drama about detectives from the present and the past communicating with each other with a walkie-talkie and solving a case. The drama is directed by Kim Won-seok and written by Kim Eun-hee-I.

Lee Hae-hoon's role of Park Hae-yeong is a cop but ironically has no trust for authority and is professional but witty at the same time.

Producer Kim Won-seong said, "I thought of Lee Je-hoon when I read about Park Hae-yeong not because he's a star but because he's an actor. The teamwork of the leading actors are very important in this drama about I am doing my best to bring together the best team of actors ever".

"Lee Je-hoon to stay in tvN "Signal""
by HanCinema is licensed under a Creative Commons Attribution-Share Alike 3.0 Unported License.
Based on a work from this source