Lee Je-hoon, a brilliant actor with a wide spectrum of acting 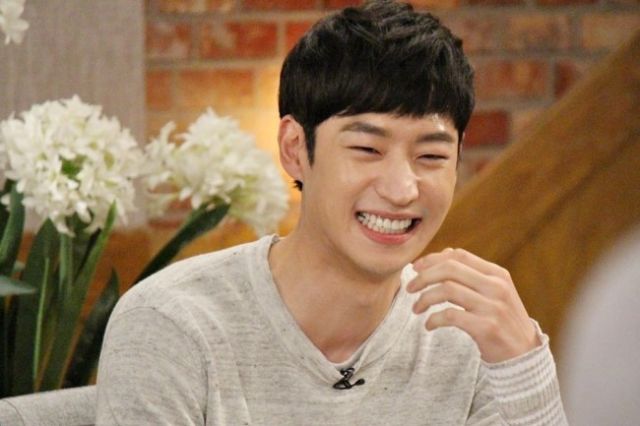 *WARNING* This is a very much a biased article and you will experience a heavy favoritism. (Lol) Being a K-drama/ K-movie/ K-pop fangirl, I have a long list of Korean celebrities I love. However, my favorites are very few… and one of those few favorites, actor Lee Je-hoon proudly takes a big place in my heart.

Honestly, there are few actors that I love just because of their appearance (I know, shallow. But we all do it. Don't we? Haha) but actor Lee Je-hoon has top quality everything. He's got the look, the outstanding skill as an actor, and even the cute personality! I mean, look at him displaying his angelic image and devilish image below! Ah, I'm in love.

Sometimes he is serious, and the other times, he is adorable. He is acknowledged as a good actor since he has an ability to naturally act in any character he is given, that wide spectrum he has. Let's take a look at his filmography and few of the shows that made people look at actor Lee Je-hoon in a different light. 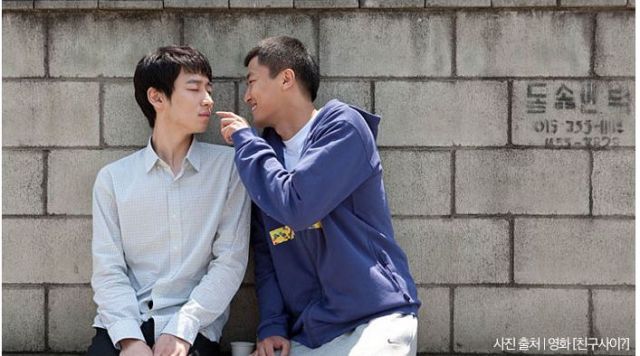 This minor film is made by the director Kim-Jho Gwang-soo, featuring LGBT theme. The role he played could be a pressuring role for an actor but he acted so naturally, some viewers even got suspicious in his original sexual orientation. 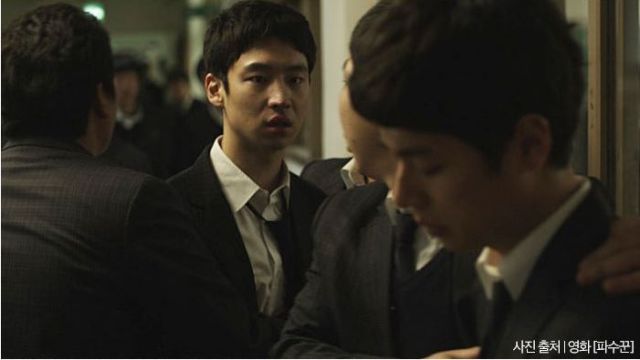 He portrayed the sentimental emotion of a teenager so well, and received an award from Busan International Film Festival with this movie! 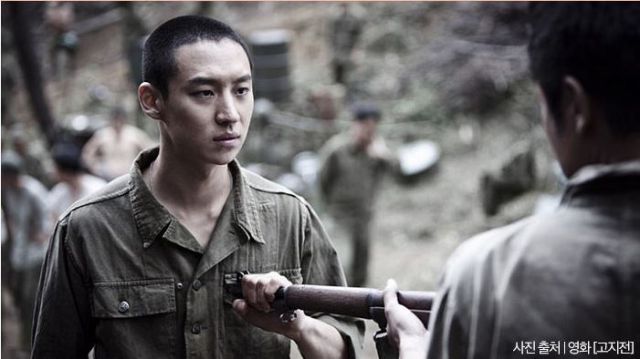 He became a charismatic soldier, leading his troop in this movie and even though he was a supportive role, many people said he was the 3rd main character. Many directors and producers became aware of the actor Lee Je-hoon with this movie. 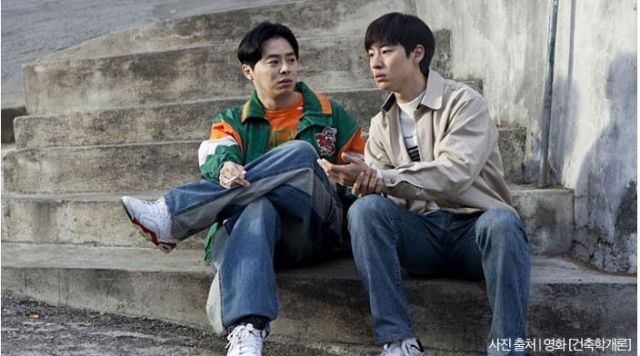 This is the movie that made Lee Je-hoon famous. Along with Suzy, he created such a sensation over the refreshing First Love syndrome. His role was a shy, timid college boy but his detailed act made everyone fall in love with him. 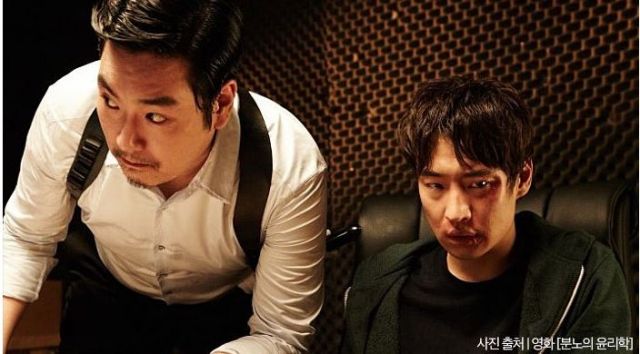 This time, he became a pervert. Like this role, he is a passionate actor who will take on any role in order to grow as an actor. As he widened his acting spectrum, he received a nickname, "Actor with thousand faces". 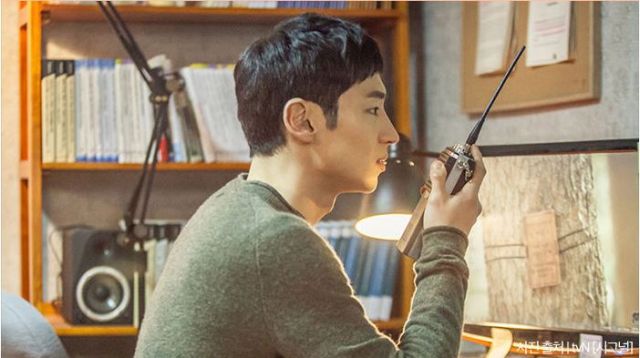 This is the drama that everyone probably knows Lee Je-hoon the most by. I can say that this drama was the main reason why I fell in love with actor Lee Je-hoon. I mean, if you have watched this drama, can you honestly tell me that you didn't fall in love with this handsome guy whenever he made that line between his masculine eyebrows, calling out the name "Detective Lee Je-han"??? 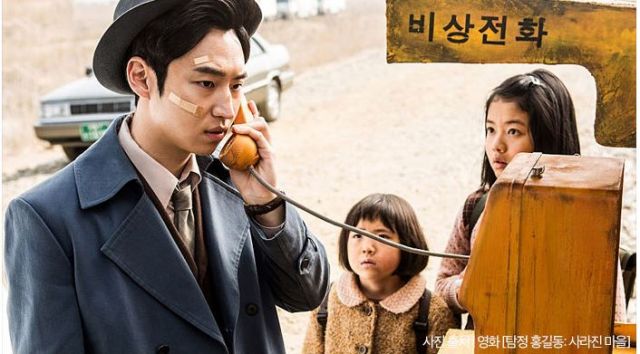 This movie is a must if you want to indulge in some Lee Je-hoon heaven. The majority of the movie consist his appearance and his voice, narrating the show. I don't know whose idea it was but whoever thought to use Lee Je-hoon's voice this much? Good job. 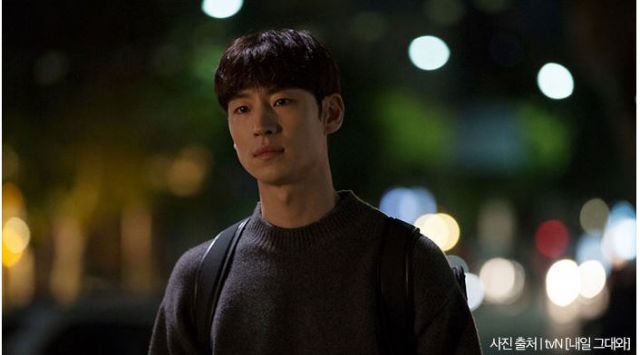 Another role pushing him to the limit to grow as an actor. He took on the character of a time traveler and displayed some serious chemistry with the actress Shin Min-ah. I love Lee Je-hoon in suspenseful shows but I'm pretty sure I like to see him in romantic situation even more. He is such a sweet heart and you can see the love flowing in his eyes when he is shooting a romance.

"Lee Je-hoon, a brilliant actor with a wide spectrum of acting"
by HanCinema is licensed under a Creative Commons Attribution-Share Alike 3.0 Unported License.