Lee Dong-wook Has a Full Year Ahead With Dramas, Entertainment Programs and More 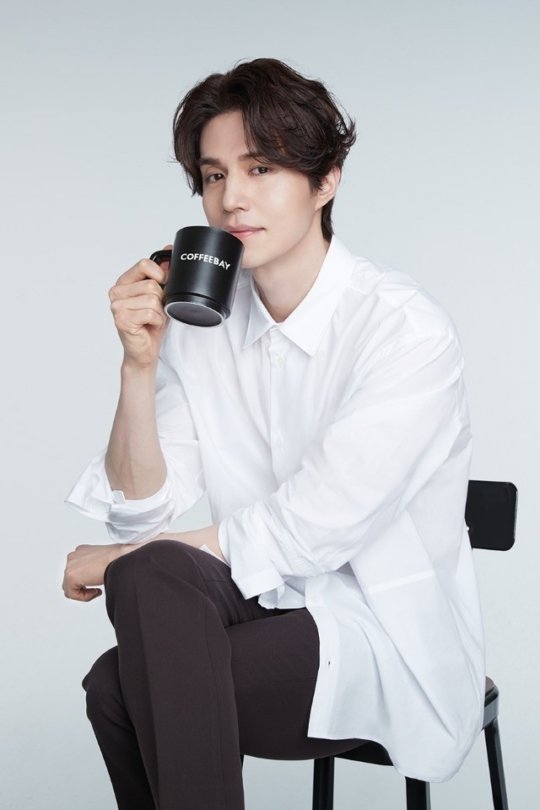 Actor Lee Dong-wook was picked to model for Coffee Bay.

King Kong by Starship announced that he is the first promotional model for the franchise Coffee Bay.

In the picture released with the news, Lee Dong-wook is wearing a white shirt with brown slacks looking urban. He's holding a mug in one hand and smiling discreetly.

Coffee Bay officials say, "We judged that Lee Dong-wook's luxurious and alluring atmosphere matched the brand's image. Since he is the first advertisement model selected since the launch of Coffee Bay, we will communicate with customers in various ways with Lee Dong-wook".

Lee Dong-wook has continued his hard work in 2020 by working in various fields. Not only did he show his outstanding character ability regardless of genre and character through his work, but he also worked as a talk show host with his witty talking skills, which was loved by viewers. In addition, Lee Dong-wook shows off his various charms through pictorials and advertisements that have never been seen before on the TV screen. As a result, attention is being paid to Lee Dong-wook's brisk moves.

"Lee Dong-wook Has a Full Year Ahead With Dramas, Entertainment Programs and More"
by HanCinema is licensed under a Creative Commons Attribution-Share Alike 3.0 Unported License.
Based on a work from this source