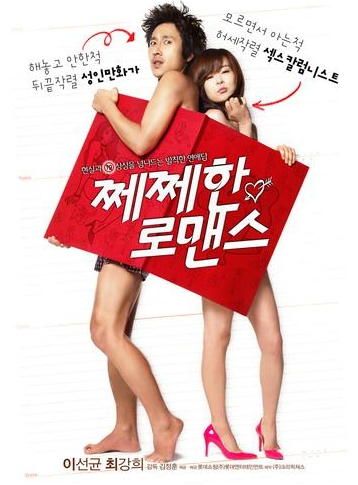 "Petty Romance", released theatrically December 1 in Korea, has ranked in first place at the Korean box office. It is a funny chick flick that will make you laugh for the entire time.

Chick flicks usually have very similar storylines and that applies to this movie as well. One of typical stories of chick flick is: two characters meet coincidently, they find themselves either very similar or opposites. If the latter, they think of each other as very annoying and start arguing constantly. However, spending time together for a while, they start to understand each other and eventually fall in love. As a crisis, some kind of conflict occurs and misunderstandings continue, but then towards the end, all the problems gets solved and we're headed to a happy ending. Chick flicks are probably popular because a lot of people can connect to stories with the universal theme of "love". 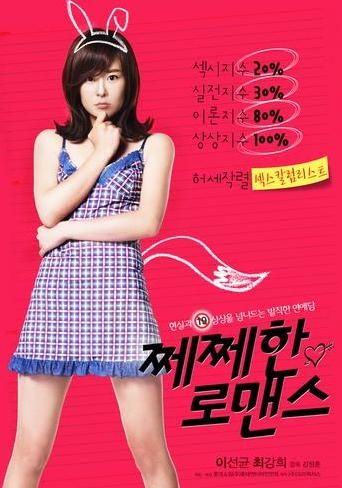 She knows a lot about dating and sex

However, she only learned them from adult magazines she translated.

Her imagination is beyond limits, and now she needs to write a story for a sex cartoon with Jung-bae. 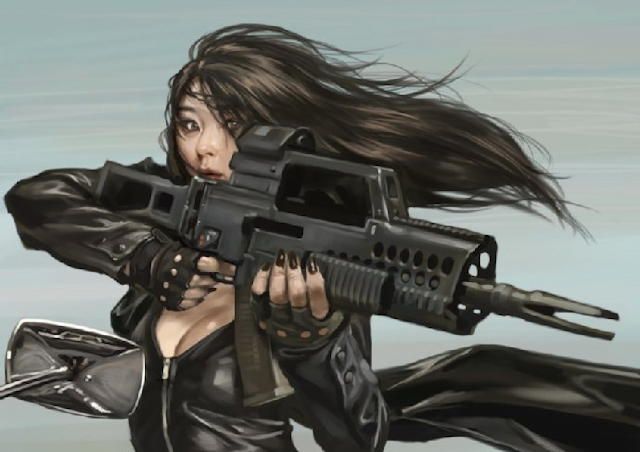 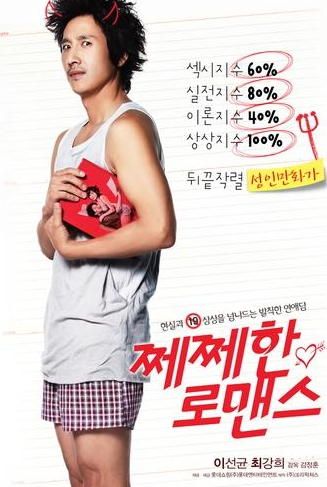 Everyone tells him his cartoons are boring. 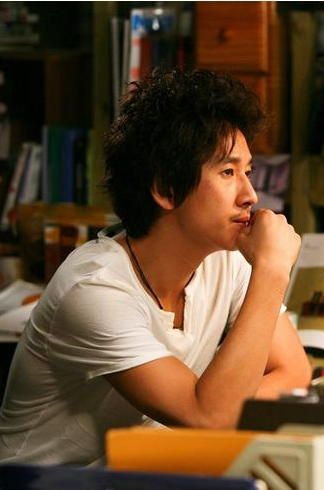 He desperately needs $5 million to keep his father's legacy.

It is a drawing of his mom and himself.

He has an opportunity to win $10 million 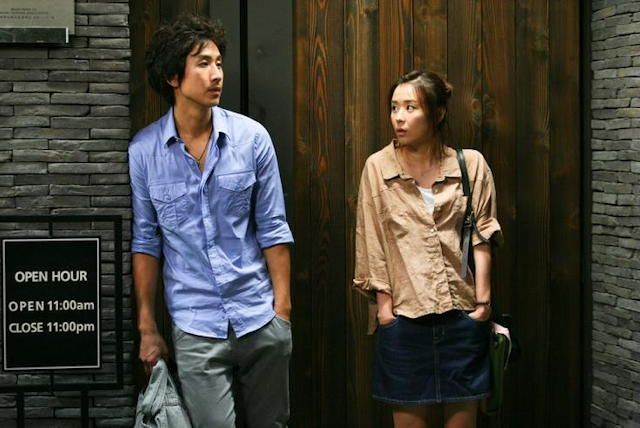 They team up for a lucrative sex cartoon competition which will bring them $10 million dollars if they win. Going through many arguments and conflicts, they realize that the only way to win is through true collaboration. Then they realize they are in love. The movie could have turned out to be very cliché, but the content of sex cartoosn added the element of fun.

The leading actor Lee Sun-kyun and actress Choi Kang-hee are very popular in Korea. Lee Sun-kyun was first recognized in the drama 'Coffee Prince', which was aired in 2007. He played a very romantic character in that drama and since then, fans call him 'Korea's best romanticist'. Choi Kang-hee is beloved for her cute face and unique personality. They once met in the drama "My Sweet Seoul" in 2008. It's their second time acting together. Their natural and pleasant acting gave the movie added charm.

"Korean Movies - Petty Romance"
by HanCinema is licensed under a Creative Commons Attribution-Share Alike 3.0 Unported License.
Based on a work from this source