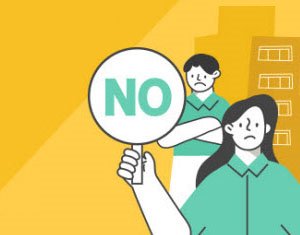 The least popular job among Koreans in their 20s and 30s are those that require overtime work.

Job search portal Saramin surveyed 2,708 people aged 20 to 39 and found that 31.5 percent shun jobs that require overtime work at night or the weekend...More

More Honeymooners Head to Jeju Due to Coronavirus 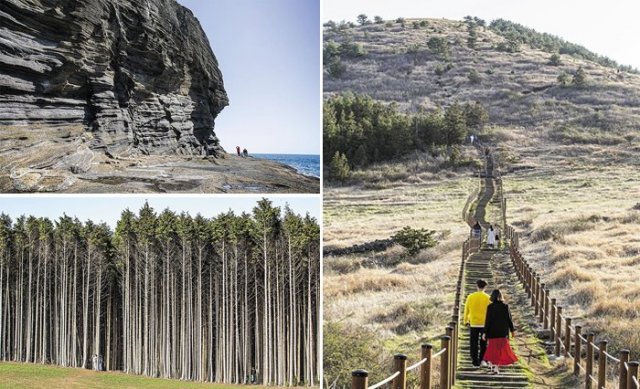 Honeymooners are heading to the southern resort island of Jeju rather than exotic destinations amid the global coronavirus lockdown.

Over the last decade, Korean newlyweds have favored foreign destinations, but now luxury hotels in Jeju are offering honeymoon packages again and travel agencies are selling more tickets to Jeju...More

[HanCinema's Film Review] "Are We In Love?" 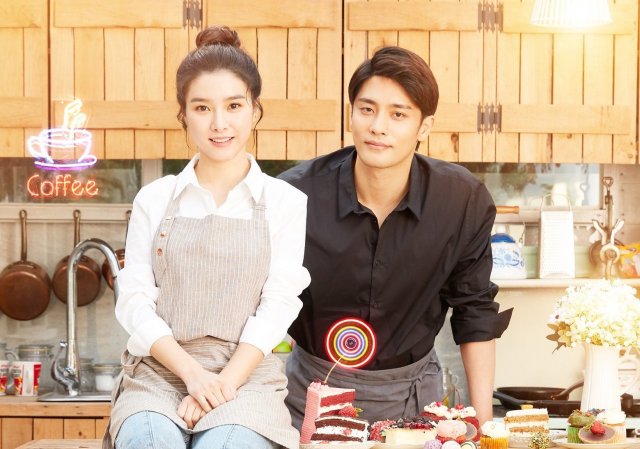 So-jeong (played by Kim So-eun) is a pastry chef. Her boss Seung-jae (played by Sung Hoon) is always giving her a hard time at work, either for being late, or showing up in a dirty uniform, or just making poor quality pastries. So-jeong is so overworked and overstressed that she doesn't seem like a typical romantic movie protagonist at all. This problem dogs most of us "Are We In Love?" as I kept thinking to myself, this movie is less a love story and more a depiction of the many ways a woman can be sexually harassed...More 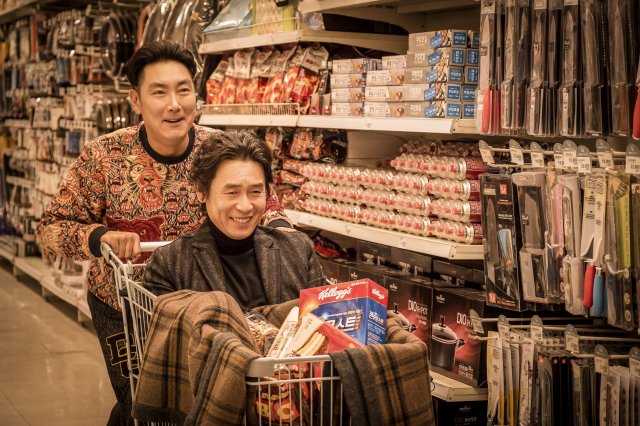 Yong Soo, in his feature debut, took upon himself a rather difficult task, of shooting a movie that combines comedy, drama and gangster film (probably the most popular genres of Korean cinema) but does not become a total cliché. Thankfully, his main cast consists of Sol Kyung-gu and Cho Jin-woong, two actors that are quite experienced in all the aforementioned categories. Let us see how he fared though...More