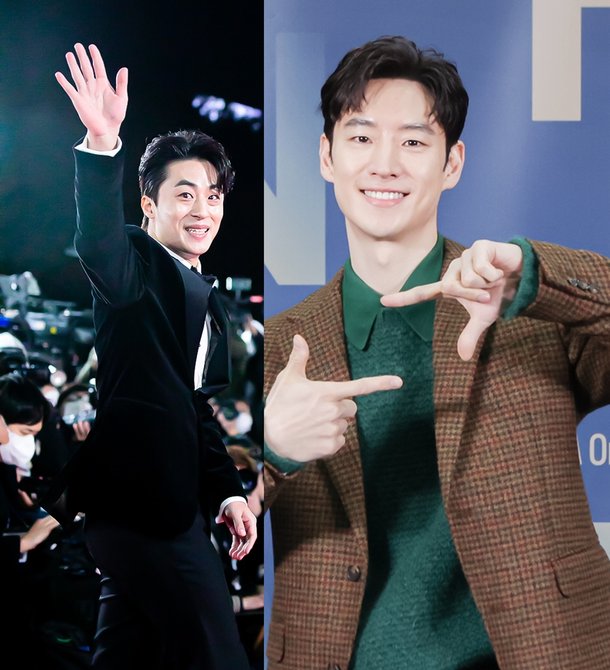 Attention was drawn to the meeting between actor Koo Kyo-hwan and Lee Je-hoon.

Hankyung Dotcom reported on the 23rd that Koo Kyo-hwan was recently offered to appear in the movie "Escape" and is discussing positively.

Meanwhile, "Escape" is a new film directed by Lee Jong-pil, who directed "Samjin Company English Class", "The Sound of a Flower" and "Born to Sing" and will tell the story of North Korean soldiers. It plans to start crank-in in February 2022.