Kim Sae-ron is growing up so fast 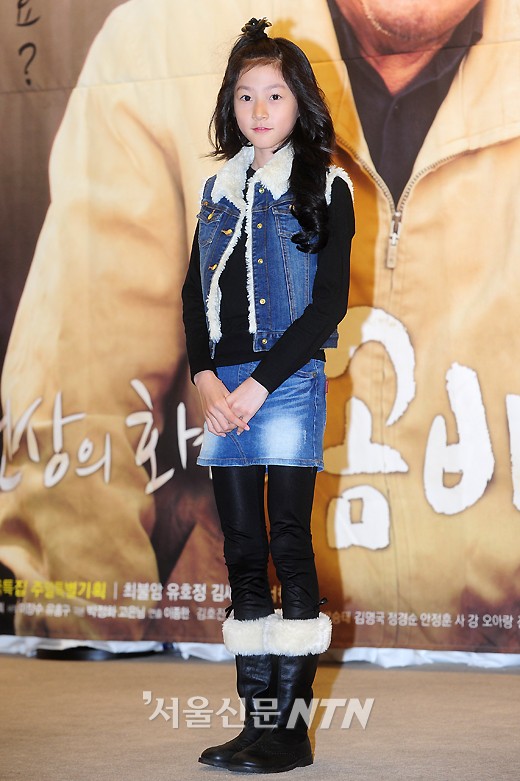 Kim Sae-ron attended the press release event for Channel A establishing special drama "Heaven's Garden" on the 28th at the Palace Hotel in Seoul, seemingly taller.

According to her management, at the age of 11 and the height of 146cm, she has grown 20cm more than when she filmed the movie "The Man From Nowhere".

Those who have seen her picture say, "Her face is the same but she has grown so much", "She is still cute", "Stay that way" and more.

Meanwhile, "Heaven's Garden" will ne shown on the 3rd of December.

"Kim Sae-ron is growing up so fast"
by HanCinema is licensed under a Creative Commons Attribution-Share Alike 3.0 Unported License.
Based on a work from this source