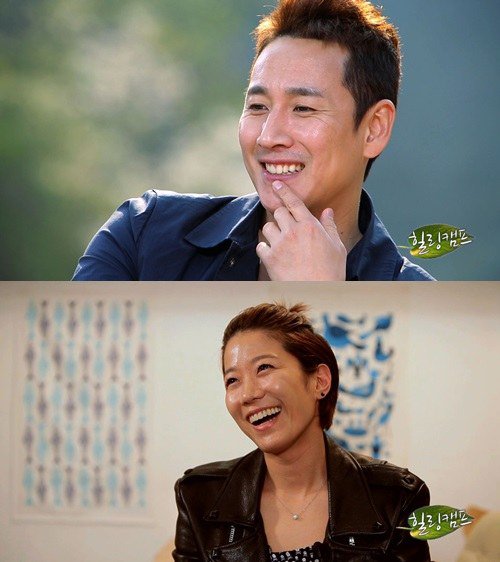 Lee Sun-kyun and Jeon Hye-jin-II started going at it with each other.

They appeared on the SBS TV show "Healing Camp" and revealed secrets about each other.

The 'eye kiss' from the 2010 MBC drama "Pasta" recorded the highest percentage in the drama and drew a lot of attention.

Jeon Hye-jin-II said, "He used that with me" and surprised everyone.

SBS "Healing Camp" can be seen on the 2nd of June.

"Jeon Hye-jin-II reveals facts about Lee Sun-kyun"
by HanCinema is licensed under a Creative Commons Attribution-Share Alike 3.0 Unported License.
Based on a work from this source