Hong Kyung Behind the Scene Cuts 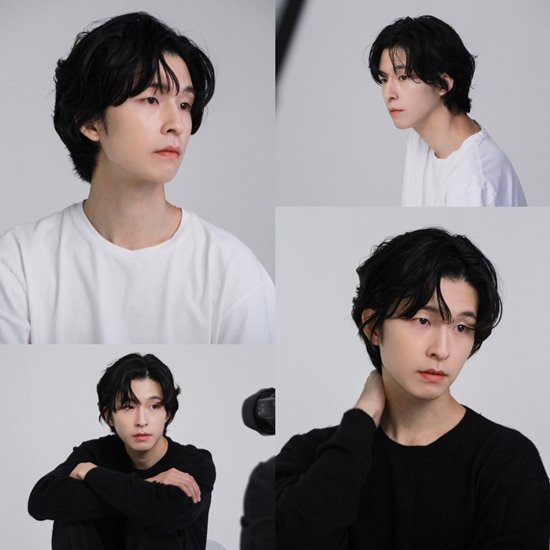 Behind-the-scenes cuts of actor Hong Kyung's profile shoot, which filled 2021 with various works, have been released.

Last month, an additional behind-the-scenes still featuring Hong Kyung's profile shooting, which is expected to be more active by releasing a new profile with a fresh mask, drew attention.

In the released photo, Hong Kyung catches the eye with his gorgeous visuals despite the simple styling and natural appearance of white and black T-shirts. In addition, it makes us more curious about his endless charm to show in the future with a more mature atmosphere.

In particular, Hong Kyung started with the movie "A Distant Place" this year, and the Netflix original series "D.P"., SBS's "Lovers of the Red Sky", UHD KBS "Drama Special 2021 - A Moment of Romance", and through a series of works, he has played brilliant roles on the screen, OTT, and small screens, digesting various characters with solid acting.

In addition, he recently took the lead role as Tae-jin, who manages the apartment market in the "Concrete Market" and proved his frightening growth, signaling a steady hard work in 2022. As a result, interest in what kind of acting growth Hong Kyung will show is increasing.