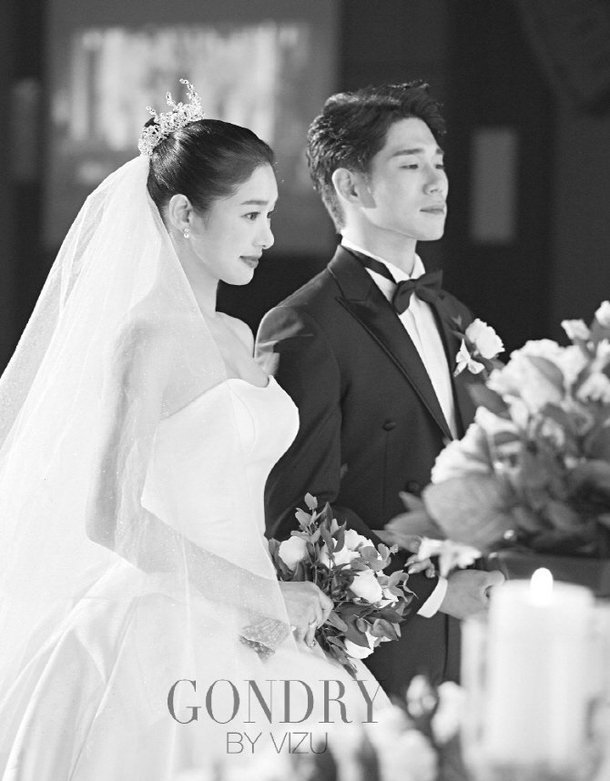 The Happy Married Company has released photos of the wedding ceremony between Sun-Woo Sun and Lee Soo-min-IV, which took place in July 14th. The black-and-white and color pictures show the couple on the aisle at their ceremony.

The marriage between Sun-Woo Sun and Lee Soo-min-IV has attracted attention both for the eleven year age gap between the couple as well as the couple's openness with the media about their relationship. The couple had been together for about a year before tying the knot. 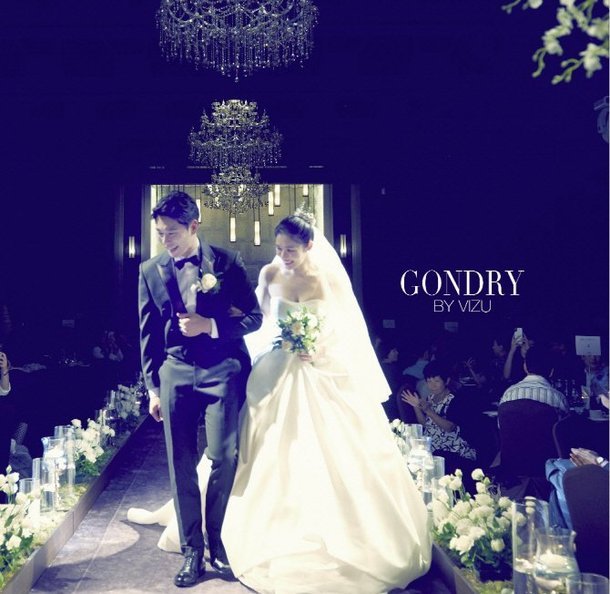 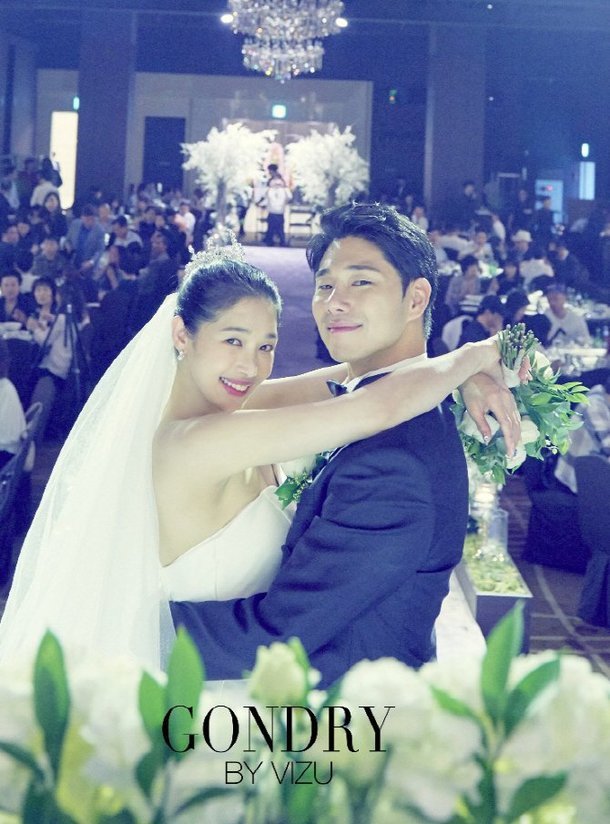 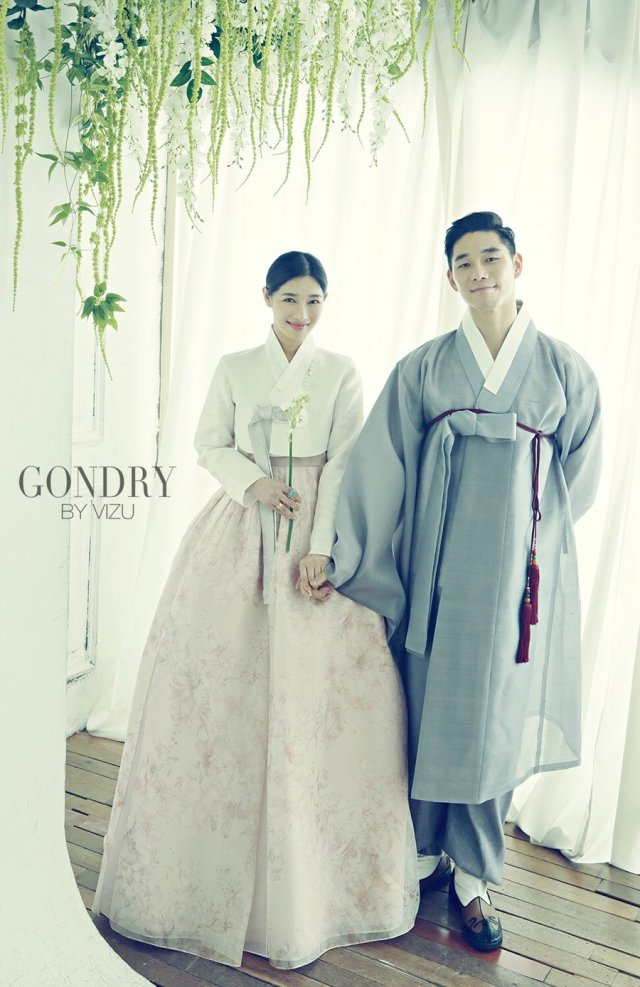 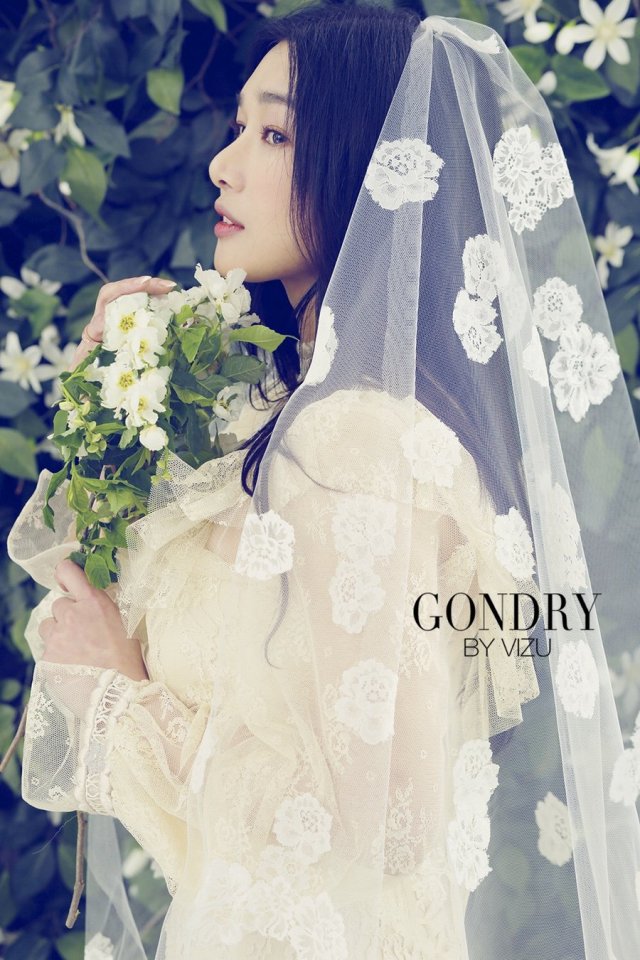 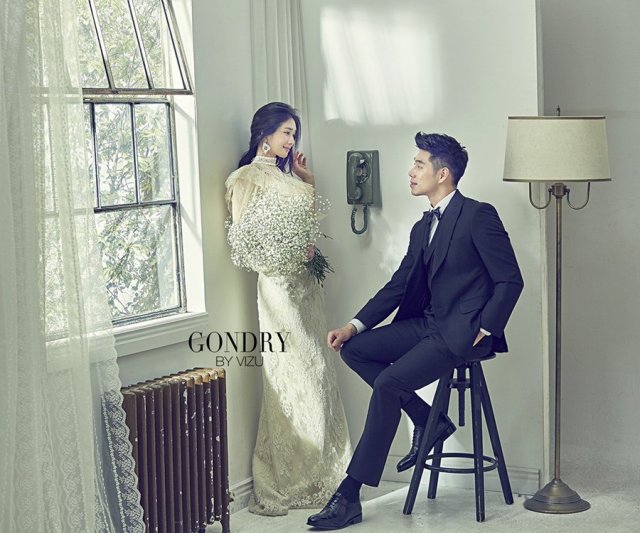 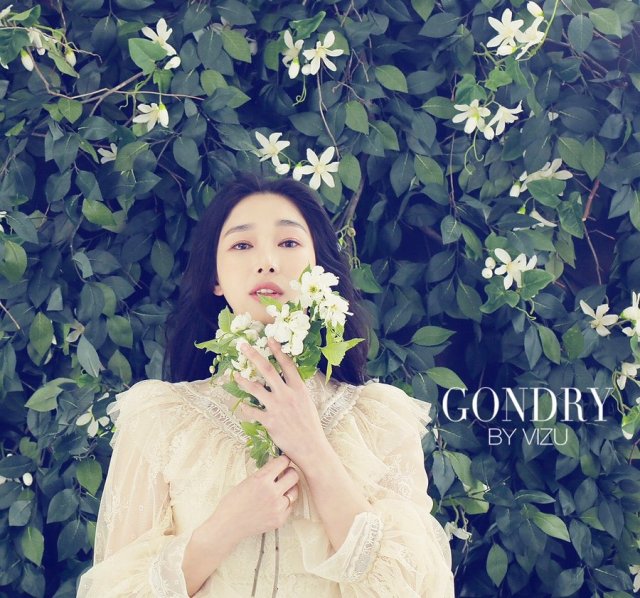 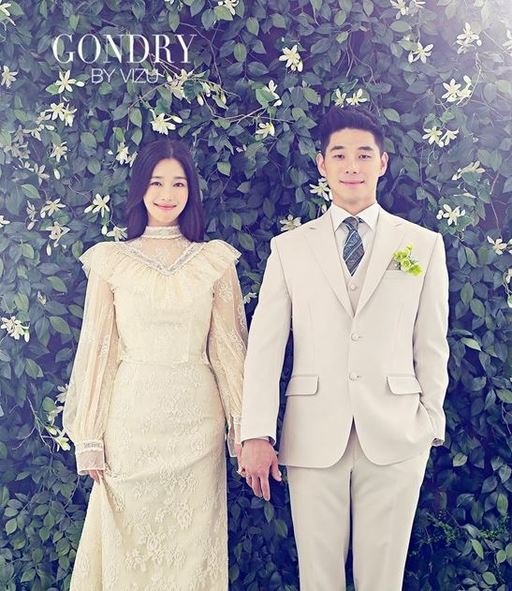