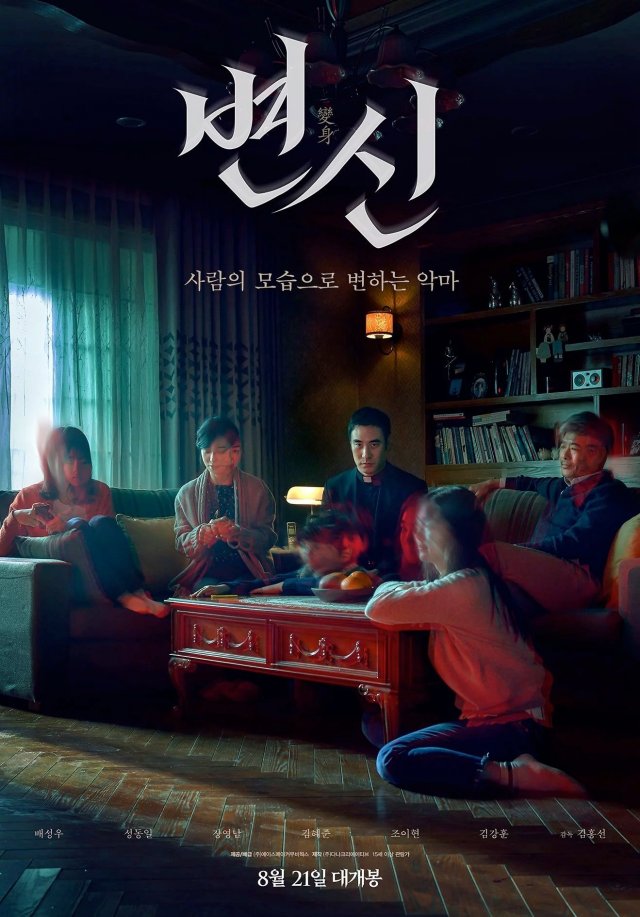 According to figure releases by the Korean Film Council the horror film "Metamorphosis" continues to lead on its second day at the South Korean box office. Its numbers are slightly down from yesterday with only 85,739 admissions, with the bigger test to come during the weekend.

The latest movie in the 'Fast and the Furious' franchise dropped to 85,537 admissions. The drop was smaller than the one for "Metamorphosis", which resulted in the one thousand viewer lead being cut down to only two hundred. The margins are so small it's difficult to say whether "Metamorphosis" has received negative pushback owing reactions from opening day patrons.

The Joseon-era comedy "Jesters: The Game Changers" received a much sharper drop to 61,499 admissions and is now solidly behind "Exit - Movie", which had 71,730 admissions. Other films were significantly below these numbers, and are unlikely to make a rebound in time for the weekend.