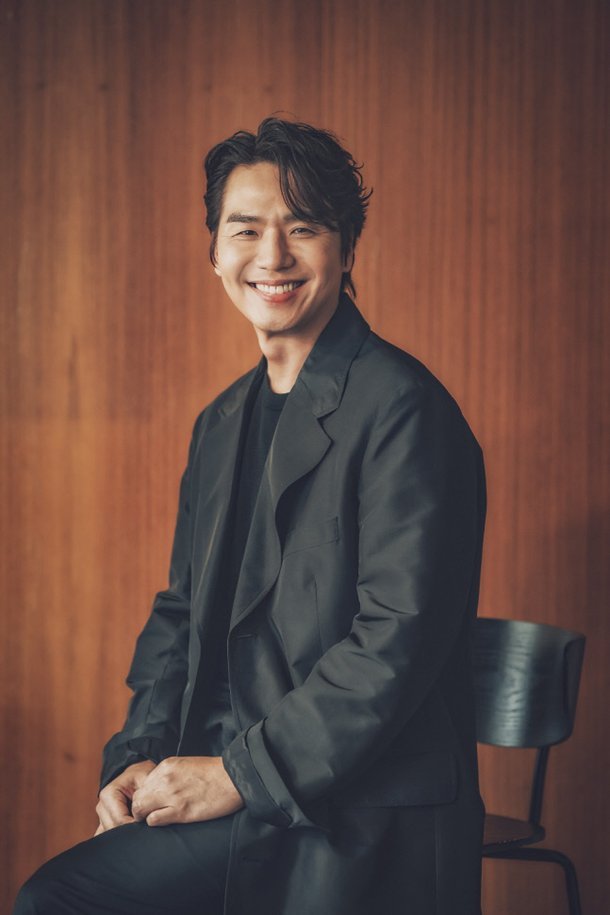 When Kim Tae-hoon first read the script for "Ultimate Weapon Alice" he thought that his character was crazy. But Kim Tae-hoon was fascinated by the idea of how he could play such a character, and opened his mind to the role. So it was that the twenty-five year veteran of the South Korean entertainment industry signed up for the Watcha project, which deals with assassins in a high school. Kim Tae-hoon's own character, however, is a senior in the the field that crosses paths with the teenage leads.

Kim Tae-hoon doesn't appear in "Ultimate Weapon Alice" for very long but he leaves a strong impression. His character Spicy is cultivating a new generation of contract killers. He takes it personally when his favorite pupil shoots him, and goes on a drug-induced journey of revenge. While Kim Tae-hoon has played other villains in dramas such as "Bad Guys" and "Angry Mom" he explained that his role in "Ultimate Weapon Alice" is a very different kind of evil.

According to Kim Tae-hoon, the original script for "Ultimate Weapon Alice" was far more experimental. Originally his character was supposed to appear nude, but the director concluded after learning about the condition of Kim Tae-hoon's naked body that this would not be a good idea. Still, knowing this as he did for characterization, Kim Tae-hoon was able to project a sense of demented frenzy that still shines through despite the fact that his character is clothed. 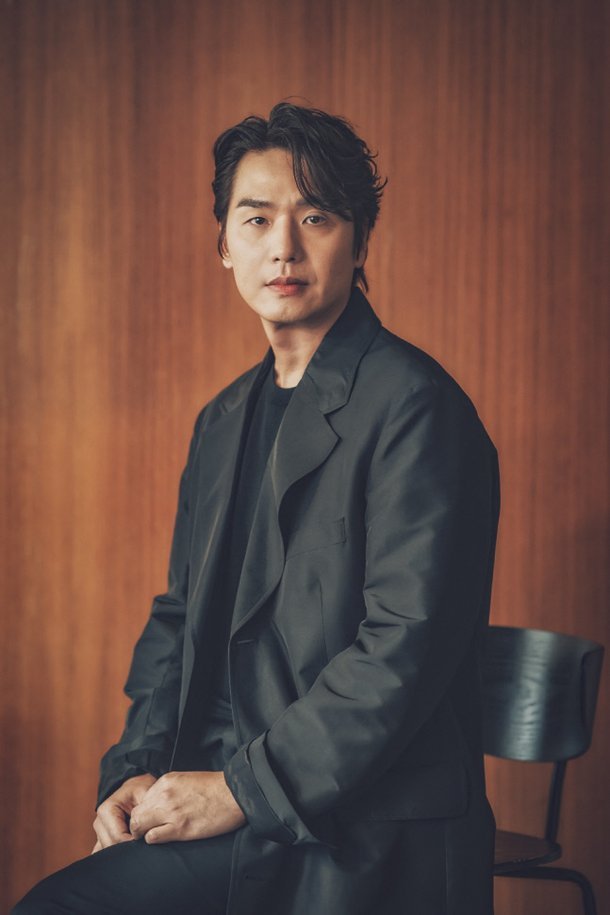 Apparently the relevant injury was sustained on the set of "Navillera" last year, and negatively affects his gait. However, Kim Tae-hoon was still able to turn this to his advantage by making this awkward movement a part of the performance of his mentally debilitated character. Kim Tae-hoon also cited Javier Bardem from the American film No Country For Old Men as an inspiration, saying that he aimed to instill fear and discomfort simply by being on screen due to his ominous aura.