[HanCinema's News] Jin Goo Talks About "You're So Precious to Me" 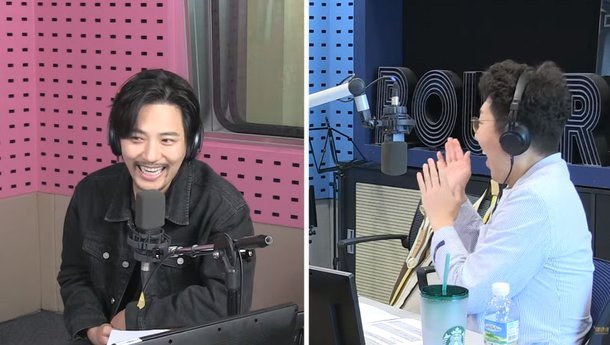 On May 6th, actor Jin Goo appeared on the SBS Radio program hosted by Kim Young-chul-I to discuss his upcoming movie "You're so Precious to Me" which is set to be released later this month. In the introduction to the film, Jin Goo described his character in rather unfavorable terms. Jae-sik is a thief who isn't scared of anything. Jae-sik approaches a visually and hearing impaired little girl who lost her mother as part of a scheme to earn money.

Kim Young-chul-I asked Jin Goo if it was easier to make such a movie now that he had his own children. Jin Goo married his wife in 2014 and now have two children aged five and six. While Jin Goo acknowledged that having children had indeed improved his ability to emphasize with them compared to his bachelor years, he stated that the role of an actor was to transcend such limitations.

Kim Young-chul-I also asked if Jin Goo had given his children presents for Children's Day, which was on May 5th. Jin Goo replied that he gave his children books, as opposed to candy, to try and cultivate them an appreciation for culture and the ability to better self manage their time. Kim Young-chul-I also asked about time Jin Goo had recently spent in Jeju, to which Jin Goo replied that he tried many foods there but like sesame noodles the best.