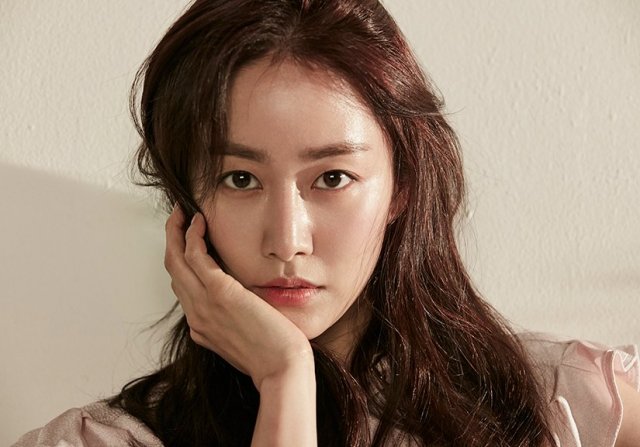 Jeon Hye-bin has left South Korea. Her agency announced that the actress left for Bali on December 3rd. This was shortly after they suddenly announced the actress's marriage to a doctor two years her senior.

Given the abruptness of the wedding announcement and Jeon Hye-bin's statements to the effect of asking fans to respect her privacy, it seems likely that the agency's announcement of the wedding was prompted by a need to publically explain why Jeon Hye-bin was suddenly going to be unavailable for the proceeding week. The actress is currently appearing in the drama "Leverage: Fraud Control Operation".

"[HanCinema's News] Jeon Hye-bin Goes to Bali to Marry a Doctor"
by HanCinema is licensed under a Creative Commons Attribution-Share Alike 3.0 Unported License.