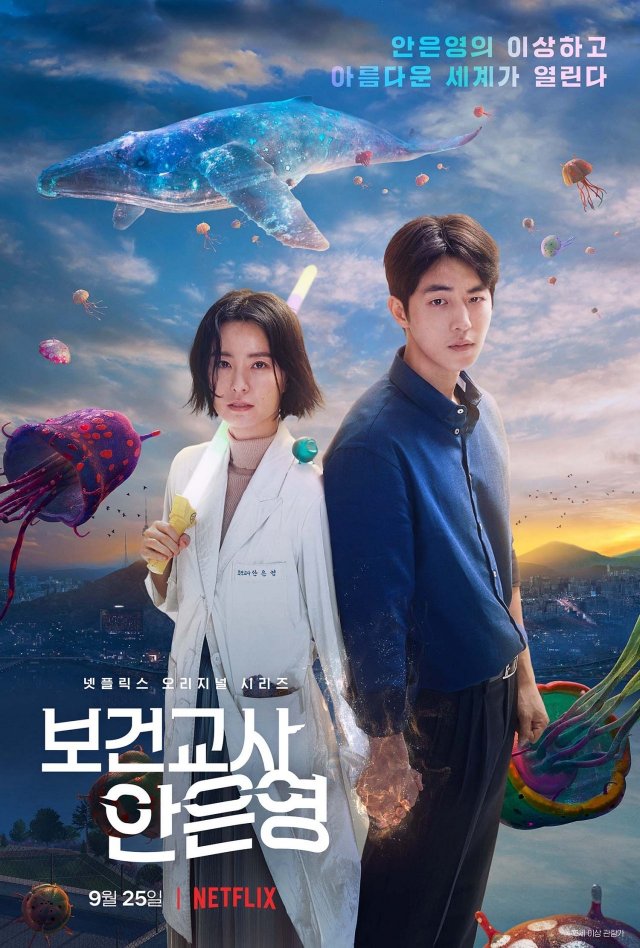 The new Netflix drama "The School Nurse Files" has featured an unusual emphasis in its marketing. The paranormal drama starring Jung Yu-mi and Nam Joo-hyuk would normally seem an obvious draw for younger viewers. Yet "The School Nurse Files" has featured glowing endorsements from a peculiar slate of older celebrities that includes director Park Chan-wook and actresses Lee Young-ae, Gong Hyo-jin, and Son Ye-jin. 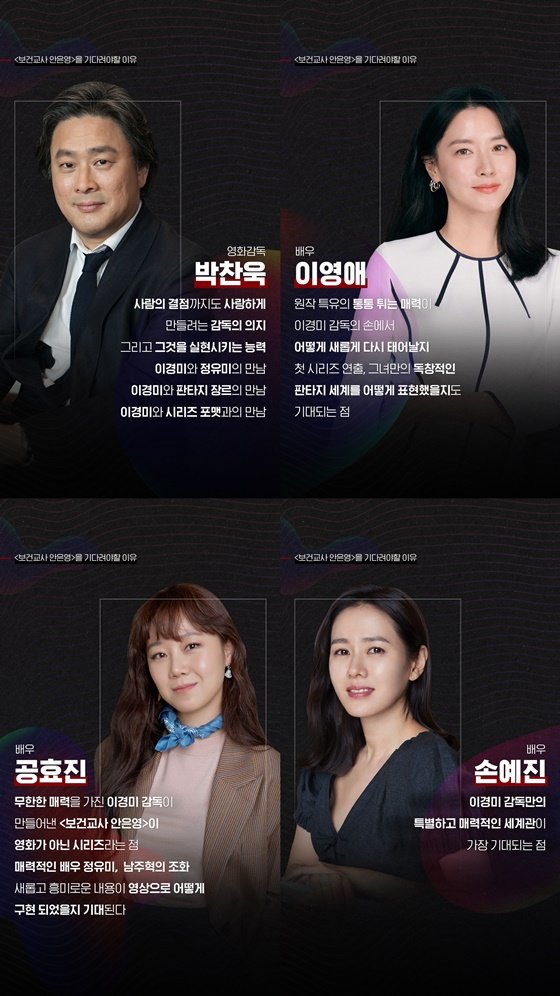 The actual endorsements from the persons in question do not mention past professional involvement with Lee Kyoung-mi, instead describing "The School Nurse Files" in relatively generic superlatives. Nevertheless, it's noteworthy how years later all of these persons still maintain a positive enough opinion of Lee Kyoung-mi to assist the woman in a major break for her career. Neither "Crush and Blush" nor "The Truth Beneath" did very well at the South Korean box office.

Lee Kyoung-mi's more upscale cinematic style has proven a more natural fit for Netflix than the weekly drama marketplace or in mainstream commercial films. She first worked with the streaming company on "Persona" last year. "The School Nurse Files" premiered on Netflix on September 25th.