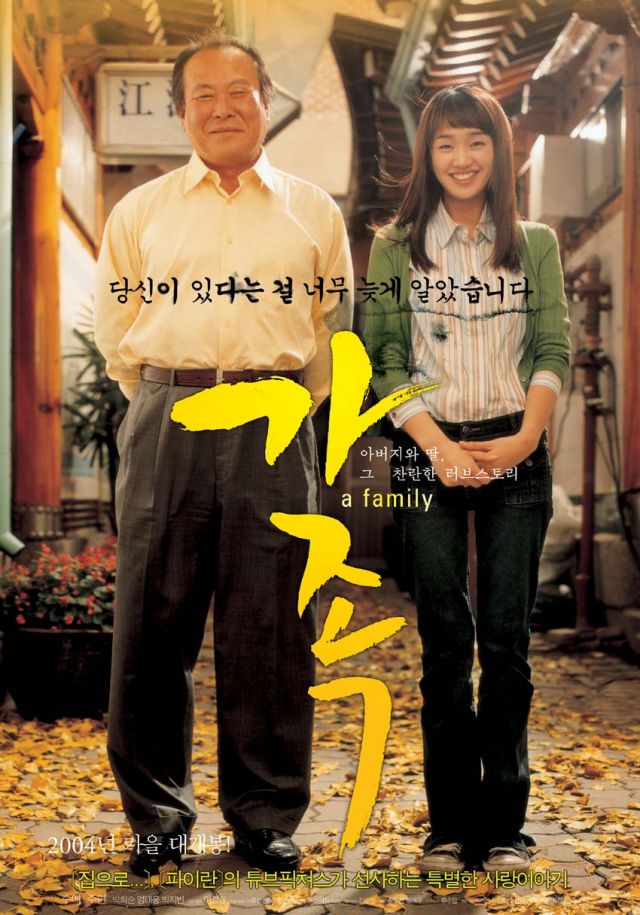 Melodrama has always been one of the most popular genres in S. Korea, although, in the last decades, due to the ascent of crime thriller, joseon, romance, and other genres, the category is considered somewhat preterit. "A Family" manages to cover this gap in quality by modernizing the genre and by adding elements of other genres. 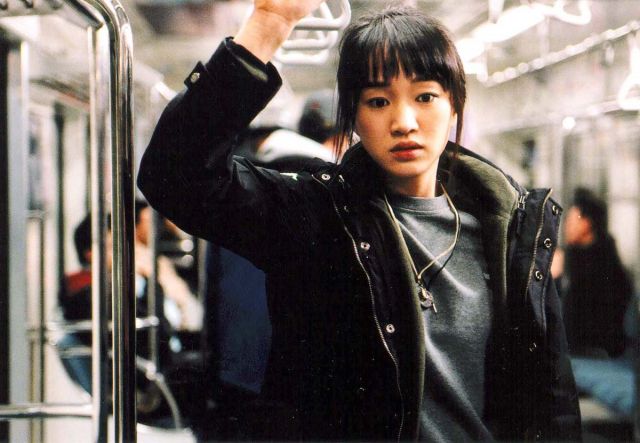 Jeong-eun, a pickpocket who was convicted for an assault with a knife is released from prison after two years and returns to her home, where her father, Joo-suk and her little brother, Jeong-hwan are waiting for her. Joo-suk is an ex-cop who lost one eye and his job years ago, and is currently a fishmonger. His relationship with his daughter was always tense and got even worse after his removal from the police force, which led him to alcoholism and subsequently to violence towards the rest of the family members. Jeong-eun blames him for her mother's death and he rejects her due to her association with crime. However, she decides to stay in the family house for a while, due to her brother, and in order to a give a memorial service to her mother. At the same time, she starts working in a hairdresser's, while she dreams of owning her own one day. Eventually, she decides to pay a visit to her old "comrade", Chang-won, who has become the leader of the local gang while she was in jail. Things then, take a turn for the worse, for both her and her family.

Lee Jeong-cheol pens and directs in his debut, doing a wonderful job in both aspects. He takes the classic form of the melodrama, which is represented by the central concept of the dysfunctional family, and adds modern elements of Korean cinema, as is the gangster action. In contrast, though, to gangster films, he does not focus on action, but rather on the analysis and development of the main characters, with the rest of the film's aspects simply completing their words and actions. 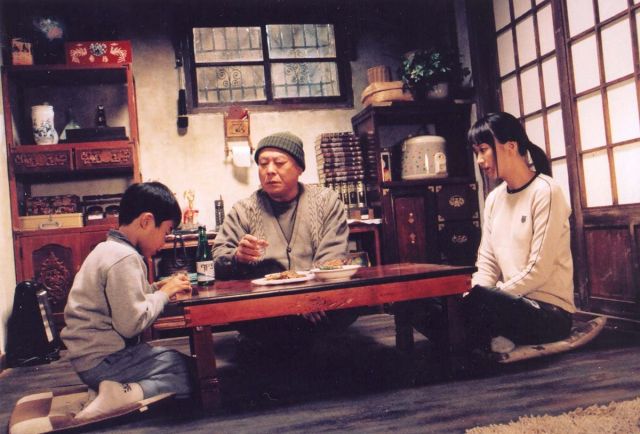 The main axis of the film is the relationship between father and daughter, which is analyzed to the fullest and in very dramatic, but realistic fashion. He ignores her, considering her stubborn and immature as a child, and she considers his behavior cruel and egoistical. Both of them want to get away from each other, but the circumstances do not allow them to and they end up living in a situation filled with misery and lack of understanding. She desperately asks for support from her family and her father constantly misunderstands her behavior.

Equally interesting is the way Jeong-hwan functions in the film, who is presented as someone who does not realize the tension between the two other members of the family, being very young to interpret her frustration and his silence. Despite his innocence though, he also becomes part of the problem, since Jeong-eun wants to protect him from having a similar childhood to hers, and Joo-suk desperately wishes for him to avoid the road his sister has previously taken.

Soo Ae, in the role of Jeong-hwan is the film's biggest asset, despite the fact that she also makes her debut. She is utterly convincing as a young woman who has just been released from prison and is trying to put her life in order among very difficult circumstances. The way she portrays radically different sentiments, being tough and intrepid towards her father, but very tender towards her brother is magnificent. The plethora of awards she won as a newcomer were absolutely justified. Joo Hyun is also very good as a bitter, sick father, and their chemistry is another of the film's assets. 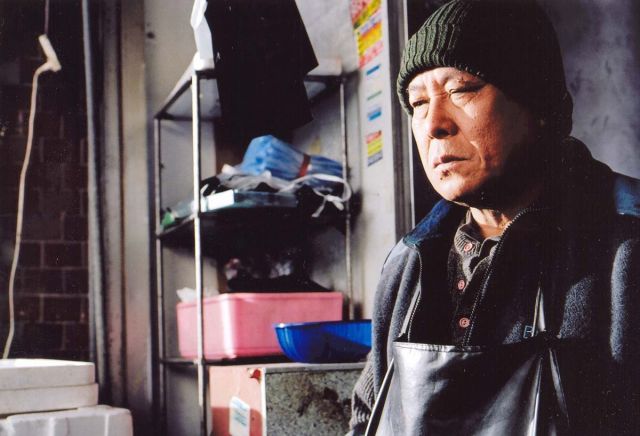 Technically the film is quite suitable to the script, with the cinematography by Yoon Se-yeong portraying realistic images of the poor neighborhood and the editing by Nam Na-yeong managing to embed the flashbacks in the film in a very understandable way. The few action scenes are also quite good, considering the nature of the film.

"A Family" is an elaborate film, which can be easily watched by fans of both action and melodrama.