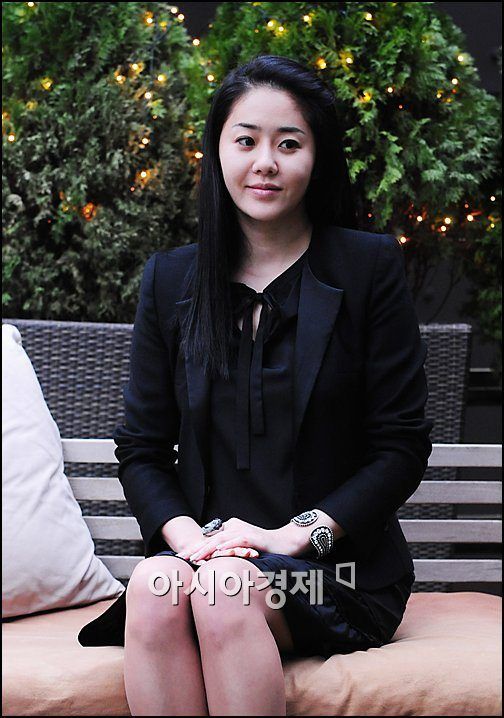 Actress Go Hyun-jung is casted for a film starring one main character; this is her first one-star movie after her debut.

Company 'NEW' said, “Go Hyun-jung will be appearing in an action comedy film called 'Participation'.” The title, 'Participation' is just the early stage name, so there is a great chance that this name will be changed.

This film is at its preproduction stage with project name, 'Miss Ko Project'. This film is about one ordinary woman who gets into a situation accidently, and eventually defeats the criminals. This will be directed by one well-praised director from Chungmuro.

This is her first one-star movie after her debut. She debuted on screen in director Hong Sang-soo's 'Woman on the Beach'. She later appeared in director Hong's 'Like You Know It All', then recently, in "Actresses". Go Hyun-jung had 2-year film gap. People are wondering how the charismatic characters that she played in 'Queen Seon-deok' and 'Daemul – Big Thing', will affect this new film. Especially this film seems very opposite to Won Bin's 'The Man From Nowhere'.

On the other hand, The movie that Go Hyun-jung will star alone, will start shooting from next year.

"Go Hyun-jung's first solo-starred movie will be released in 2011"
by HanCinema is licensed under a Creative Commons Attribution-Share Alike 3.0 Unported License.
Based on a work from this source